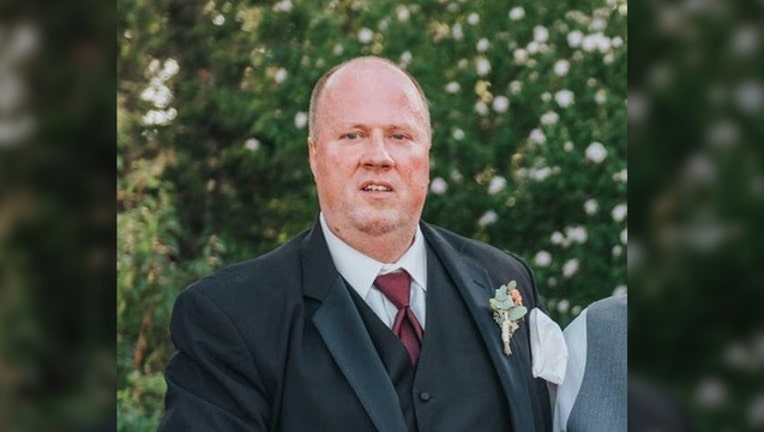 Marcus Esper, 56, suddenly went missing this week after not missing a day of work in 30 years. Image: Facebook

VAN BUREN TOWNSHIP, Mich. (FOX 2) - Authorities say they've found the body of a southeastern Michigan man who disappeared last week after not missing a day of work in 30 years .

The death is under investigation. The Ann Arbor News reports authorities said suicide is suspected.

A family member had said the 56-year-old Superior Township man hasn't been seen since March 25, when he headed for a storage facility in Ypsilanti Township. Authorities recovered his car last Wednesday night outside a church in Belleville.

According to the Ann Arbor News, Esper's sister said he lives with his wife, daughter, and a grandchild in a condominium in Superior Township - which the couple recently sold.