(FOX 2) - Bon Jovi is bringing their tour to Detroit this summer. 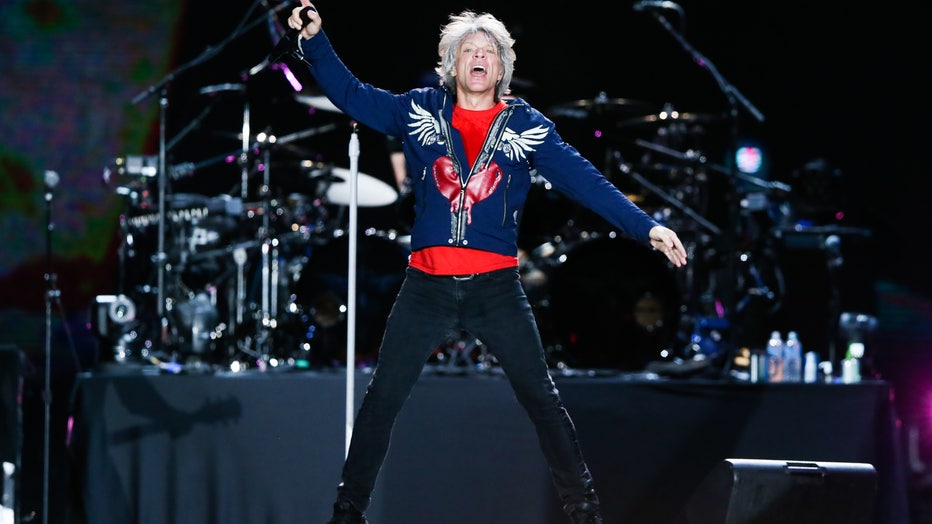 Jon Bon Jovi has spoken in recent interviews of the depth and breadth of a forthcoming album, set for release later this year from Island Records. Fans will get exclusive access to that album; every ticket sold includes one CD copy of Bon Jovi 2020.