Freeway shooting investigation closes 96 on both sides in Detroit

Details are scant but Michigan State Police has closed a portion of 96 on the west side of the city.

DETROIT (FOX 2) - Michigan State Police has closed eastbound and westbound I-96 near Schaefer/Grand River for a possible shooting investigation.

At least four people are injured on both the east and westbound sides of the freeway, although to what extent and how, investigators have not released at this time. 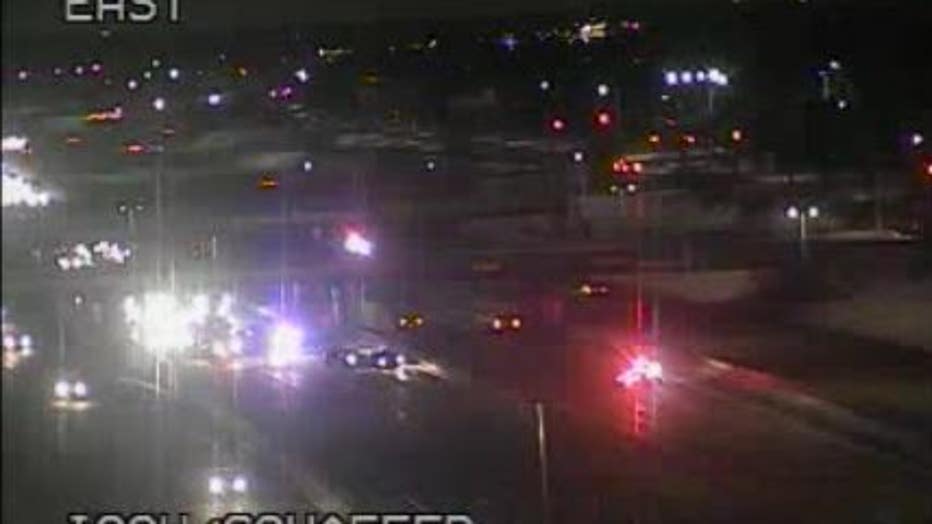 In a tweet, MSP said it received multiple 911 calls regarding a possible shooting that took place.

One witness who called FOX 2 said that it appeared to have been a road rage incident that escalated into a shooting, but that has not been confirmed.