MILFORD, Mich. (FOX 2) - A brand new trailer belonging to a non-profit that helps special needs adults was stolen - on camera as an SUV hooked up to it and drove off.

"It's a deep wound for me - it's going to be worse for them - they busted their butts for three years almost to get that trailer," said Bear Hall.

Those jobs include splitting and delivering firewood - and that's what the dump trailer was for, enabling them to deliver three times as much firewood as before. They had just bought it in December.

Hall is talking about the people who are part of the non-profit he founded in Milford in 2016, Mi Abilities gives those with special needs an opportunity to work - an income - and a sense of pride.

From gourmet popcorn and pretzels to woodworking and art, they do a lot. Those jobs include splitting and delivering firewood - and that's what the dump trailer was for, enabling them to deliver three times as much firewood as before. They had just bought it in December.

"They raised that money themselves and to have someone just rip it out from underneath us - it's bothersome," Hall said. "I can't believe someone would do something like that."

But someone did. Hall had left the trailer secured at Iron Pride Gym on Milford Road. Surveillance video from there shows an SUV scoping it out around 1:30 a.m. Monday, then coming back a short time later and stealing it. 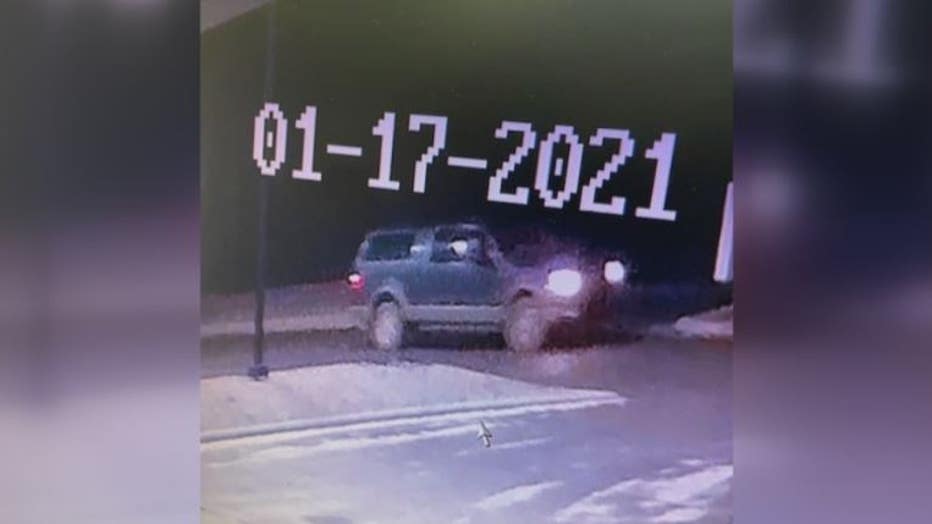 Video still of the suspect's vehicle used to steal the trailer.

Hall says he hasn't even broken the news yet to the young people who worked so hard to save up to purchase that important piece of equipment.

"If I saw (the thieves) I'd say you ripped my heart out," Hall said. "And I'm telling you when I tell the kids tomorrow they're going to be so devastated it's not even funny.

"A special needs adult - when they get hurt - they act differently - it's going to be a deep wound for them."

Hall hoping someone sees this story - and knows where that trailer is - and helps to return it to its rightful owners. 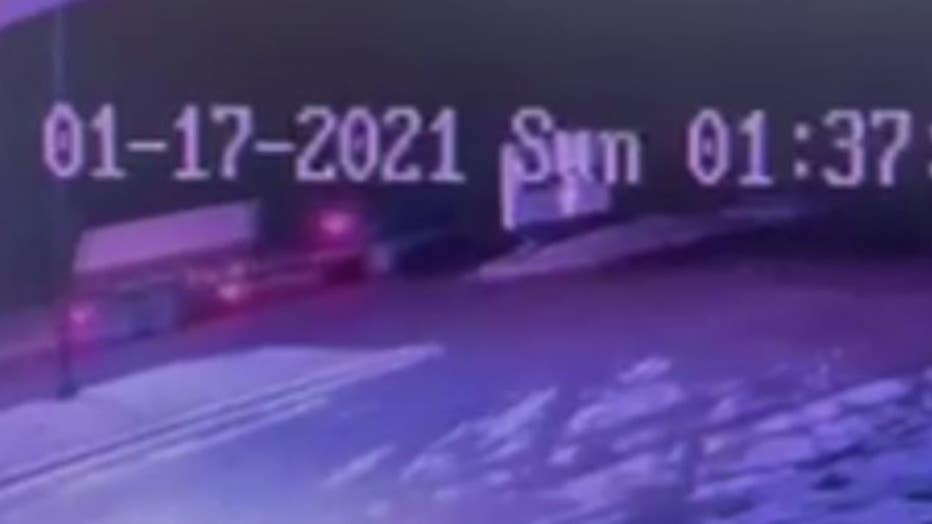 "I'm asking whoever took it - please have a heart and bring it back," he said. "We need it, we worked for it, it's ours. We earned it."

Anyone with information can contact the Oakland County Sheriff's Office at (248) 858-4951 or to help this non-profit - log on to miabilities.org 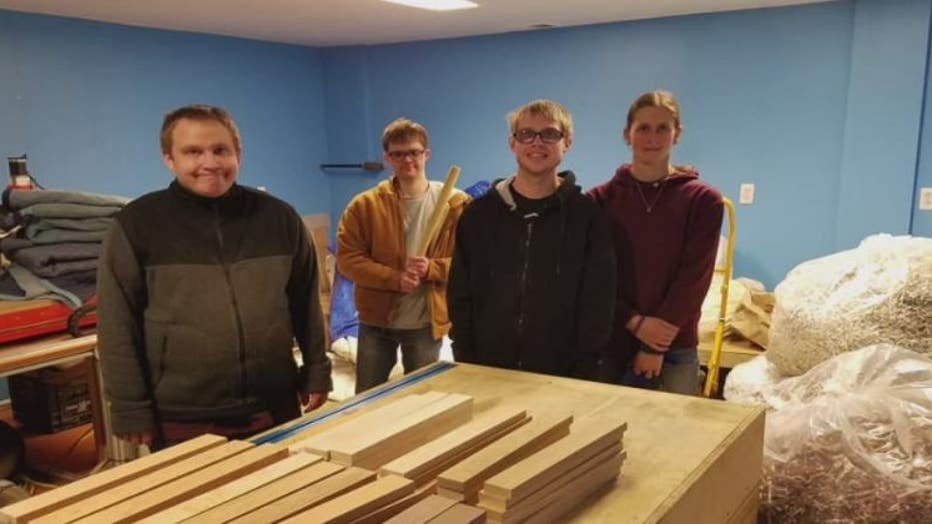 Some of the special needs adults who take part in the Mi Abilities non-profit.