HAZEL PARK, Mich. (FOX 2) - People in Hazel Park are bracing for a traffic nightmare during an I-75 construction project in which three bridges over the freeway will be demolished.

FOX 2: "On a scale of 1-10, how bad will traffic be in Hazel Park because of the construction the work on these bridges?"

Oakland County I-75 construction begins on bridges in Hazel Park

"Being 10 is the worst, probably about an eight or a nine," said Angel Schneidt, a Hazel Park resident.

Traffic is getting more congested as MDOT takes down and rebuilds bridges over I-75. The freeway divides the city and the bridges tie it together.

"It's going to be crazy, it's already crazy it took us 15 minutes to get from Eight Mile to John R on the service drive," Schneidt said.

MDOT is taking down three crossover bridges and one pedestrian bridge over I-75. The work began last week. The John R bridge and two U-turn bridges are coming down this weekend. Some businesses are bracing for a hit.

"Yes for sure, it's going to give our delivery drivers hard time getting ahead on time and everything," said Samar Manju, who works at Grinderz in Hazel Park.

The bridge replacement is part of the I-75 modernization project.  Hazel Park City Manager Ed Klobucher says he knew this was coming - but did not know all three crossover bridges would be taken down at the same time. 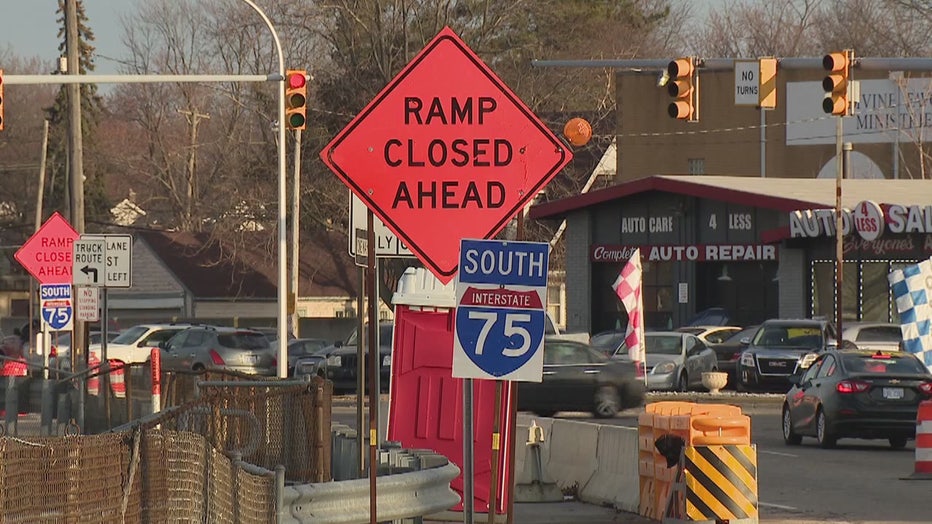 "That will only leave the Nine Mile bridge as an unencumbered path across I-75," he said. "It's going to be quite difficult to get across the city of Hazel Park this summer."

"We are doing everything we can, working with the developer for the project to make sure these bridges are replaced in an expedited manner," said Rob Morosi, MDOT spokesman.

Morosi says the bridges will be back up and running in mid-summer and when this phase of the I-75 project is complete, everyone will be better for it.

"When we rebuild the freeway it will be modernized to 21st century standards and for residents traveling over the freeway, you are looking at new bridges," Morosi said. "Some of these bridges have reached their design life, obviously, and they are not as safe as they should be so that's why we're out there."

In the meantime, getting around Hazel Park will be a chore, but the city manager is encouraging residents to leave home early and pack your patience. 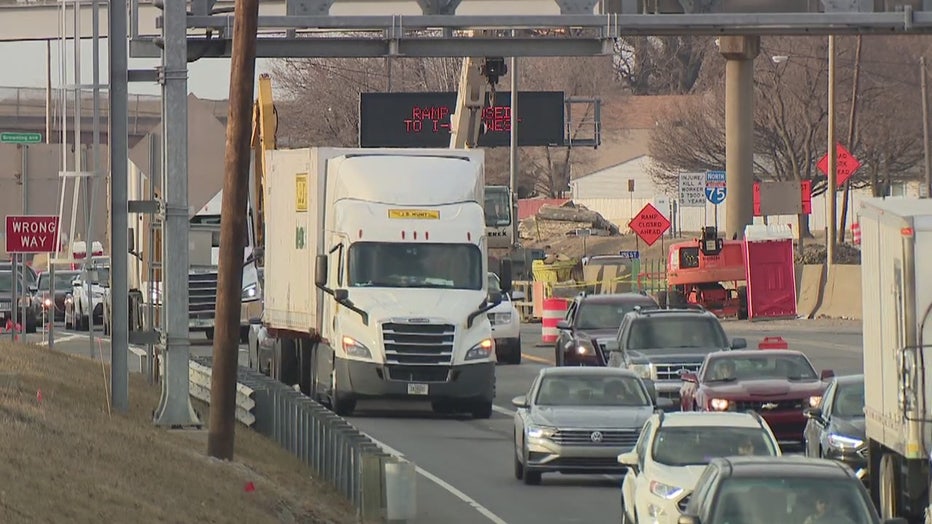