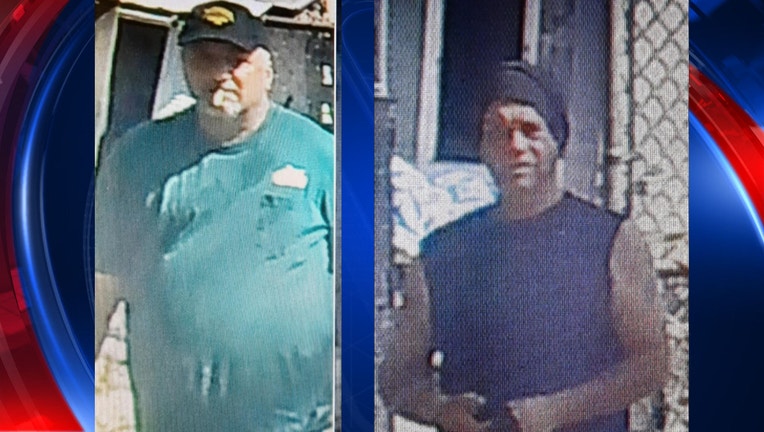 Police said the suspects were driving a black lifted truck that may have been a Dodge Ram. They broke into two homes on W. Jefferson near Streicher. 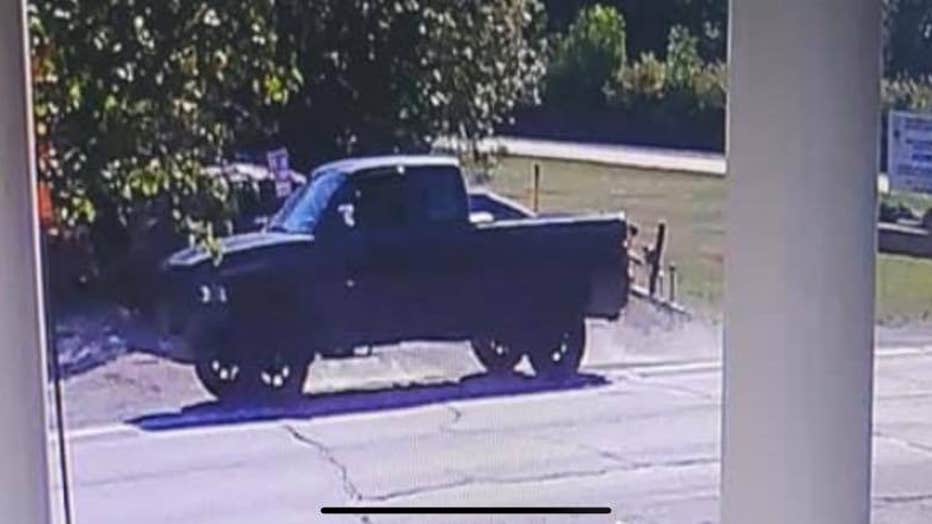