After the 6-year-old child lost his battle, the tragedy hit this family business hard.

FOX 2 (WJBK) - A Metro Detroit company is working to support a family who lost their child to RSV. The 6-year-old from Macomb County recently died from RSV, a common respiratory illness which is surging in Michigan.

"Last week our owner and I found out that one of our team members unfortunately and tragically lost his son to RSV," said Ellen Bloom of Offshore Spars.

Bloom said that after the boy's death, the tragedy hit Offshore Spars, a family business, hard. The co-worker is employed at the Michigan business, which makes carbon fiber sailboat masts, booms, and poles.

"Offshore was founded back in 1976 with the sole focus of the marine industry," Bloom said. "For us, we’ve got 45-50 families that rely on this business, so that is not lost on us."

Their co-worker wants to remain anonymous but that’s not stopping this company from doing what it can to try to help them.

Last week the company announced a GoFundMe account to support the family.

"We started a GoFundMe and set a goal of $5,000 and Offshore wanted to match that so we’re going to provide the family with the $5,000 match as well," Bloom said.

If you would like to make a donation go to the link HERE. Money collected will go to help pay for the child’s funeral and other expenses

"Our primary focus when we heard that team member was worried about coming back to work and didn’t want to miss work we were floored and want him to be with his family," she said.

"Any little bit helps five dollars if you can pass on that cup of coffee that small transaction really helps just to allow our team member to be with his family during this time," she said. 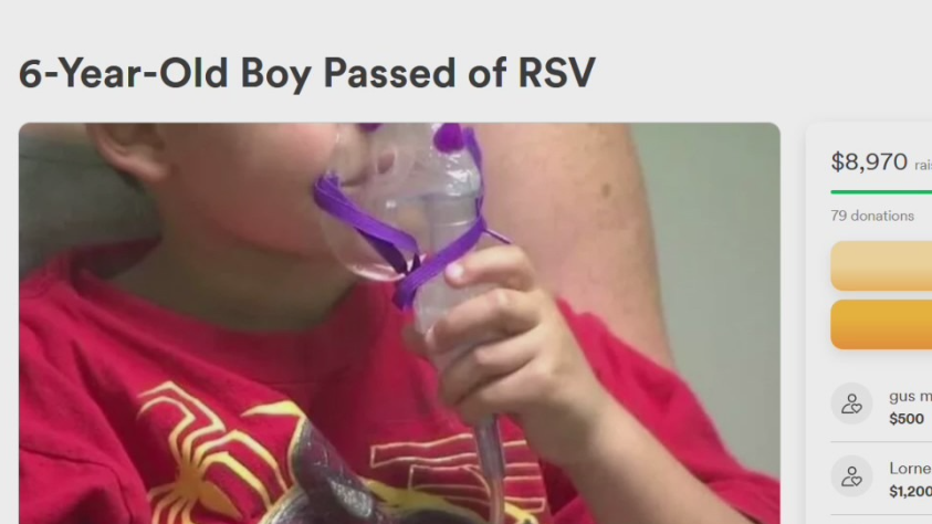