FOX 2 - Hundreds of millions of empty cans and bottles are piling up in garages across the state waiting to be returned.

Recycling not considered essential -- and most recycling centers have been closed from the Stay at Home Order.  Those 10 cent deposits might not seem like a lot but right now have added up to millions of dollars, basically just sitting there until people are once again allowed to recycle their cans and bottles.

Hundreds of millions of empty cans and bottles are piling up in garages across the state waiting to be returned.

"We keep pumping air into this balloon and the longer we go without letting some air out of it, that balloon is going to pop," said Tom Emmerich. "I think that will have a negative at retail when people do bring it back, if it is not strategic and not controlled. It will be a mess out there."

Emmerich, the chief operating officer of Schupan and Sons Recycling described what will happen if consumers have to wait much longer to return those cans and bottles likely piling up in your garage right now.

"To me it's not just about our business it is the consumer when they pay their deposit, you know at one point they will need it back they will want it back," he said.

The governor's Stay at Home order halted recycling two months ago which stopped processing at both of Shupan and Son's recycling facilities in Wyoming and Wixom.

While they understand why redeeming cans and bottles at grocery stores was put on hold to stop the spread of COVID-19, Emmerich says with new safety precautions being taken inside the retail stores, it's time to resume recycling.

"We presented a plan about three weeks ago that was a strategic phase in process that would be similar to her reopening the economy," he said, "starting with large retail stores first, to smaller ones, and then everyone being back online."

Emmerich says after a few conversations with the governor's office - they are starting to get some traction, but are still waiting for the green light.

"What will happen is people will get angry," he said. "If you continue to keep the bottle rooms closed, people might start throwing them away and that is bad for economy. It may also create a situation when a deposit container is not recycled, it ends up in the state's fund."

Schupan and Son's employs 500 employees that are on temporary work stoppage but are being paid for the time being. 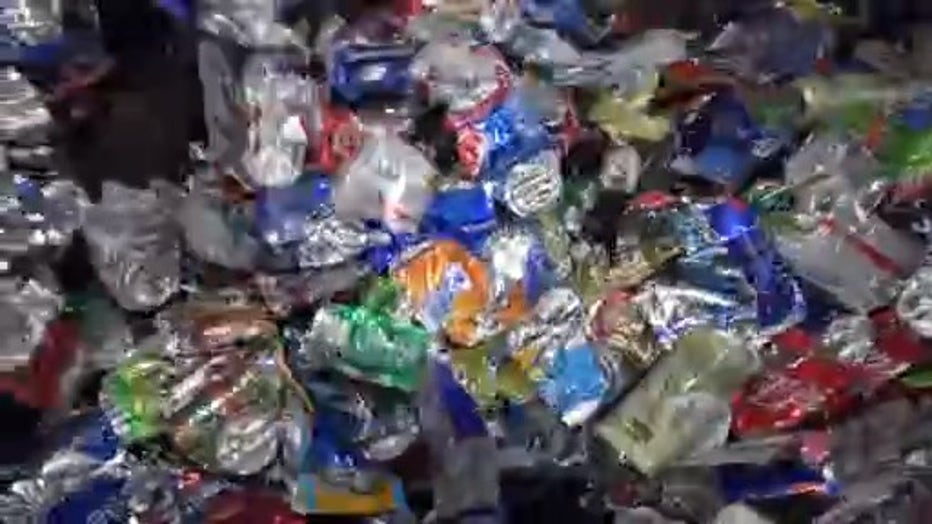