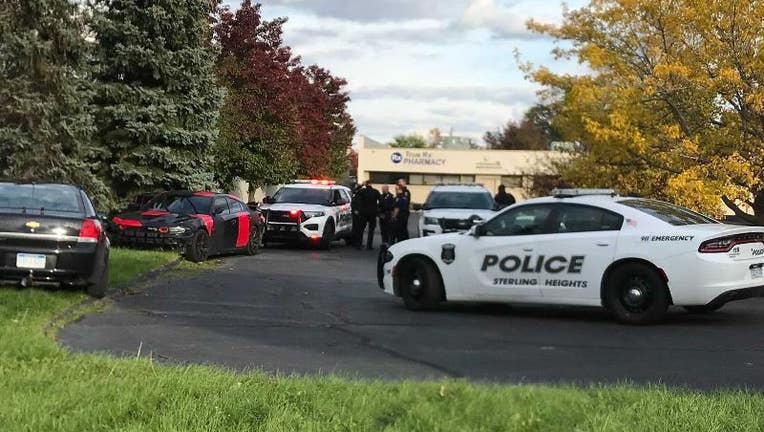 Three adults and one juvenile were arrested at an apartment on Martin at Van Dyke by Warren police special operations. They were turned over to Sterling Heights police, according to WPD Chief Bill Dwyer.

Sterling Heights police say that about 4:20 p.m they got a 911 call from a resident that he had been carjacked by men with guns on Seaglass Drive near 15 Mile and Van Dyke.

The suspects had guns with one taking off in the Hellcat and three others took off in a white car. Officers responding to the scene saw the Hellcat and a pursuit started. 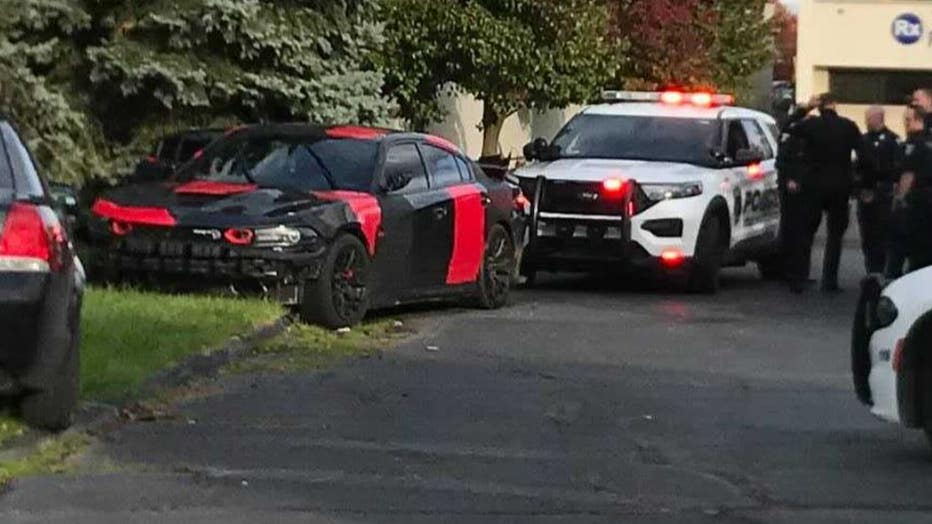 Officers used a stop stick in the area of Penna's Banquet Center parking lot and the Hellcat became disabled to the point the officers were able to stop the car.

The get-away vehicle was tracked to Warren Manor Apartments near 12 Mile and Van Dyke, where they were arrested with the assistance of Warren police.

FOX 2 viewers took photos of the different scenes in connection to the chase, including one showing a suspect handcuffed. 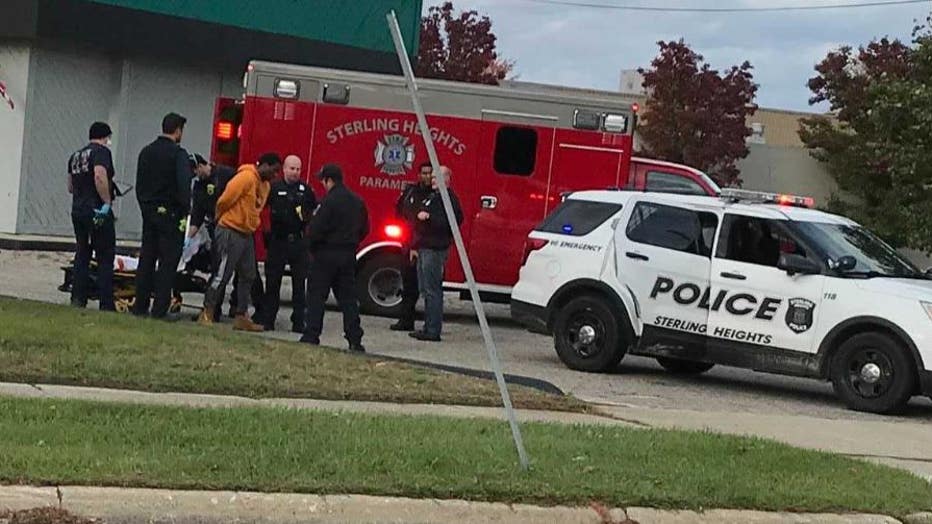