GROSSE POINTE, Mich. (FOX 2) - The community is planning a prayer service for the loved ones of the brothers who died in a house fire in Grosse Pointe Monday.

Meanwhile, grief counselors have been brought into the elementary school where 9-year-old Logan and 11-year-old Walter Connolly attended. A memorial is also growing outside the family's home on Fisher Road.

Prayer service to be held for brothers killed in house fire

The smoke and flames are now gone but the heartache remains and is crippling. The brothers had been left briefly alone when the fire broke out.

"It's a sad, very sad time. Our officers are affected as well and you can imagine what the parents are going through. So we're just all in prayer, to be honest, for the family and the friends and the neighbors," Grosse Pointe Director of Public Safety Stephen Poloni said.

Crews rushed to the home near Fisher and Mack just before 8 a.m. but the flames were already raging.

The brothers were trapped inside their parents' upstairs bedroom. It's believed they likely went there for safety. Sources say they were found near the window. 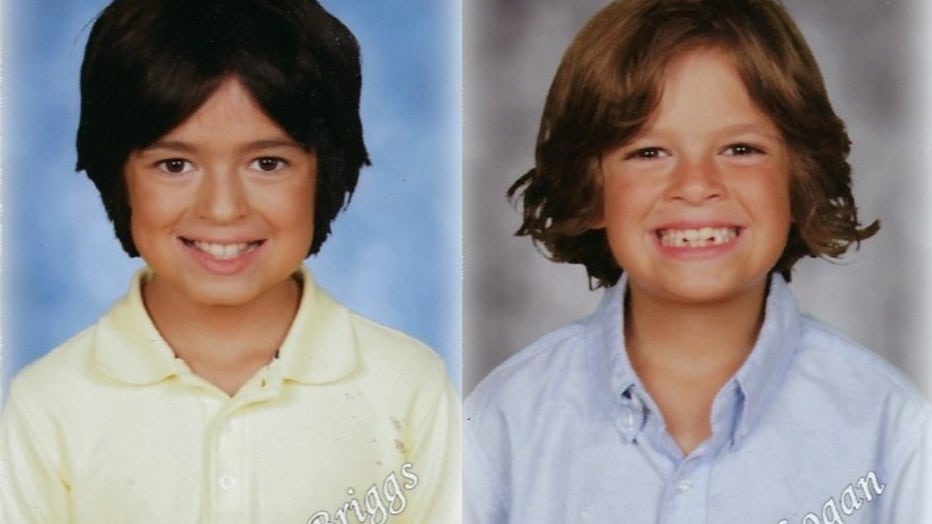 "I saw the parents, and the poor parents were devastated and they were crying. People were walking with them and putting blankets on them," one neighbor told us.

"A missing chair in the classroom to a missing player on a team to not having them there available is going to work on kids probably for quite some time, maybe a lifetime depending on how close they were to them," Grosse Pointe Schools superintendant Gary Niehaus said.