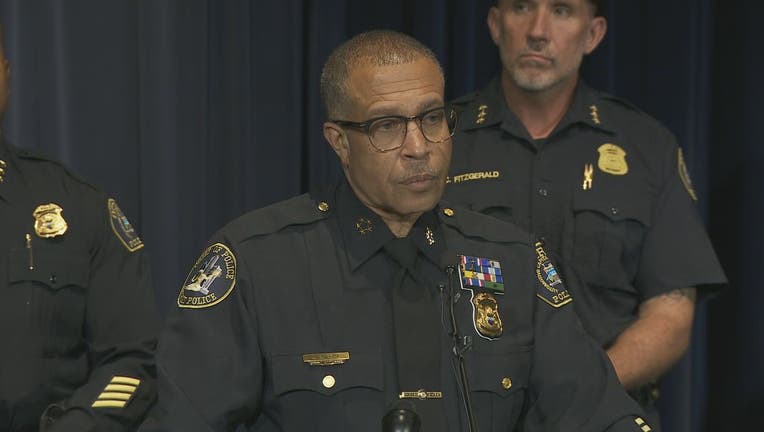 The investigation was launched by the department after a 19-year veteran with the department, Michael Mosley, was indicted in federal court last summer. That officer was accused of taking $15,000 from a drug dealer in exchange for not pursuing criminal charges.

Having a hunch that wasn't an isolated incident, the department began a probe into the narcotics section about four months ago. In that time, Craig says they've looked through records, conducted interviews and also spoken with sources and have turned up several disturbing and criminal allegations.

Three months into the investigation, Craig said there were 17 people believed to be involved. Now, six months in, Craig is saying the probe will take longer than the original timeline of one year.

While the investigation is still ongoing, Craig says the department has launched a hotline for tips that anyone can call if they've been a victim of illegal activity from the police. That number to call is 313-596-3190.

Craig said on Tuesday they are reviewing cases from 2019, 2018, and 2017 but also said the probe will go back ten years. He also stressed they will be taking a close look at supervision and management in the probe.

"We want to be transparent to the community: We are rooting out corruption," Craig said.