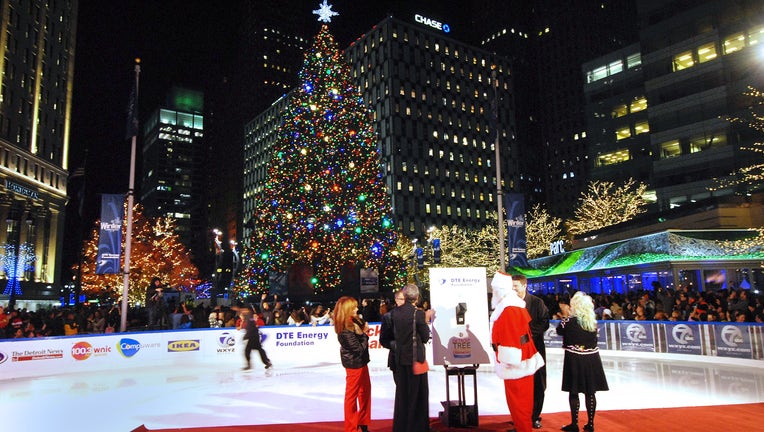 FERNDALE, Mich. - Would-be Christmas shoppers have a lot of decisions ahead of them, namely what kind of tree they'll erect in their living room when the holidays.

There are classic varieties like the Fraser fir and Scots pine, known for their stiff branches and excellent needle retention. One could aim for the popular Blue spruce option, which shows off an unsurprisingly bright blue sheen.

Or you could go toward a more exotic variety, such as the Korean fir with its almost silver shine on the bottom of its needles. But be careful, as this species tends to get crooked once it's pruned.

Calvin Lutz, who operates Lutz Farms in northern Michigan and has worked in the Christmas tree business for years, prefers the "good ole fashioned Balsam fir."

"It's like the Fraser, native to the UP and they got a real good scent - a tiny scent. Not too overpowering," he said.

Lutz once drove his bus down to North Carolina to pick up Fraser fir seeds, then spent 48 hours surrounded by one of the most overpowering scents that a Christmas tree can emit.

"If you're riding a bus for two days straight, you can see what I'm talking about," he said.

Or smell what he's talking about, for what it's worth.

But the scent isn't the only thing to consider when picking out a tree, according to the MSU Christmas tree guide. There's the tree's shape and size, the brittleness of its branches, and the longevity of its needles. There's the color to consider as well as many ornaments one plans on hanging up.

Frasers could be considered the generalists of the Christmas tree world. Their shape can vary from skinny and wide. "They're the Cadillac of the tree business," Lutz says. But that also means their cost can be on the higher end. 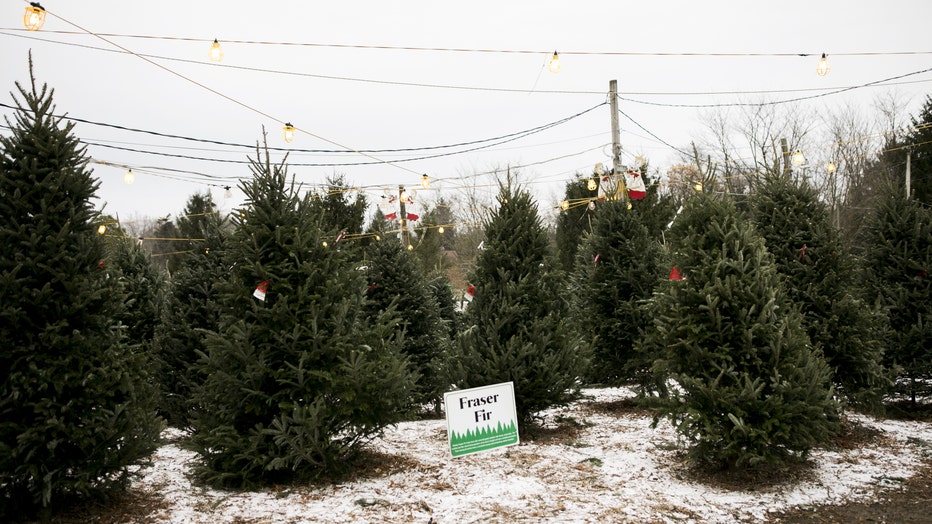 But they also support ornaments where other varieties may not. That's thanks to their branches, which are stiff.

Among the more classically defined Christmas trees to grow out of Michigan, Scots pines are dense in their needle distribution but manage to hold on to them well. They're also one of the more economical choices for those on a budget.

Douglas firs also carry a dense supply of needles, but they don't always stand up to the weight requirements of ornaments, lights, and tinsel. Also considered an economical choice.

Concolor firs have the color tone of a Blue spruce, but their needles smell like citrus. Imagine a holiday season where the home greets its owner with the subtle but fresh aroma of lemon or lime.

The Balsam fir actually smells like Christmas - if Christmas had a scent. It has a darker green hue and thick strong needles. Balsams also carry the classic form one expects from a Christmas tree, wide at the bottom and slowly thinner the higher you get.

The always popular Blue spruce is a fan favorite for the color. A Blue-bordering-on-silver shine does justice to the variety's name. The branches are also stiff and hold ornaments well. But be wary of the needles, which carry a bit sharper of a point when handled. 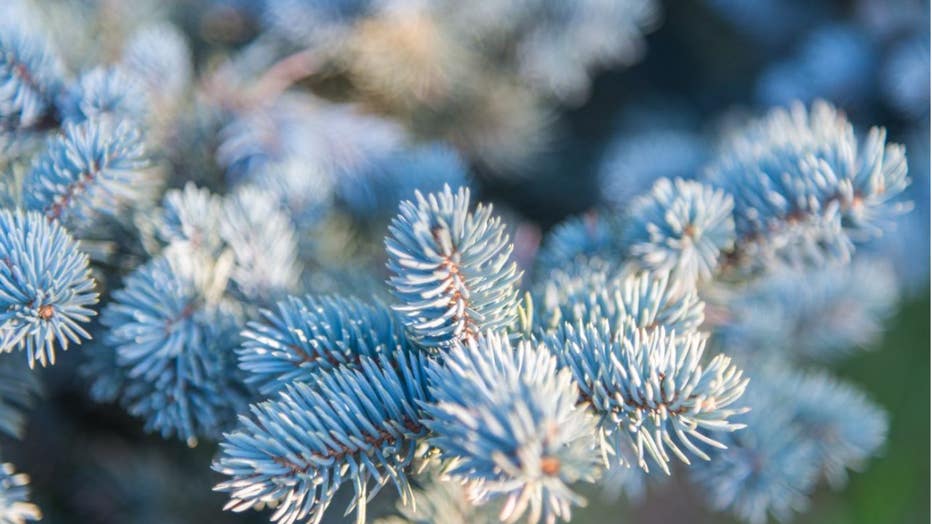 However, this means that pets might be deterred from getting caught in the tree - which is always a plus in the homes with playful pets.

Despite being native to soils in Asia, Korean firs do well in Michigan's climate. Its needles are a mixture of deep green and silver on their undersides. These trees come with a few caveats though - they can be wide, which means finding a spot in the house might not be easy.

Their tops also don't always fit the classic form either as the tree tends to bend as it's pruned.

The most popular varieties in Europe, the Nordmann fir have a strong green color with prominent layering in its branches, according to the Michigan Christmas Tree Association.

Closely related to the Turkish fir, they are grown in southern Europe.

These trees aren't for the faint of heart or homes with low roofs. Grand firs can grow well beyond the typical height of a Douglas, despite them looking similar. Even growing tall, these trees can also grow wide, like Korean firs. 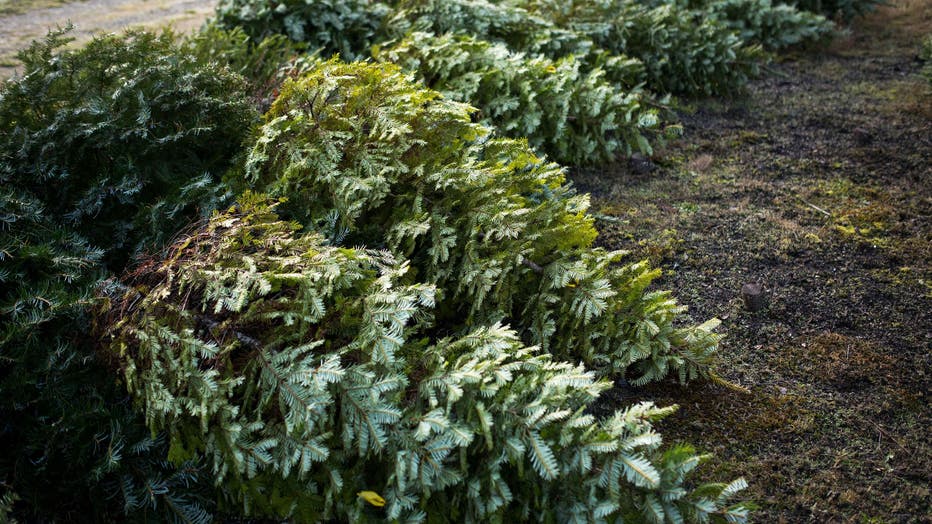 While native to North America, most Grand firs are grown in the Pacific Northwest in Oregon and northern California.