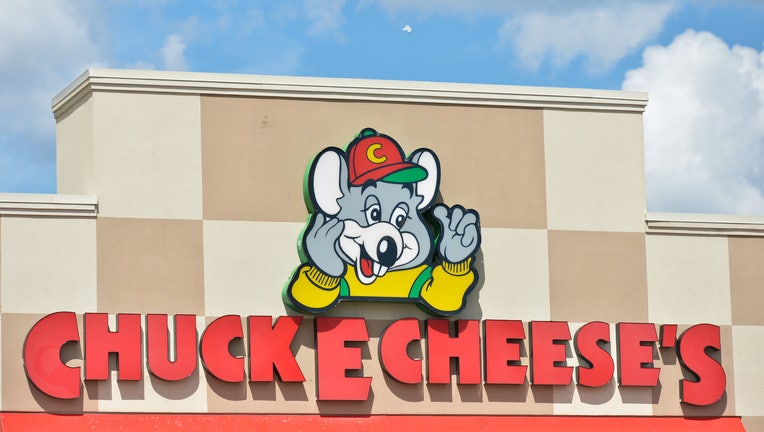 NEW YORK (AP) - Chuck E Cheese, the restaurant chain that became a Mecca for children and a crucible for many of their parents, is filing for bankruptcy protection.

CEC Entertainment Inc. has reopened 266 of its 612 company-operated Chuck E Cheese and Peter Piper Pizza restaurants, but did not elaborate on how willing parents are to again host birthday parties and other gatherings with so many cities still under tight restrictions on crowds.

It did say Thursday that it will continue to reopen locations while it negotiates with debt and lease holders.

"The Chapter 11 process will allow us to strengthen our financial structure as we recover from what has undoubtedly been the most challenging event in our company's history" said CEO David McKillips in a prepared statement.

The service industry, which includes restaurants, has been devastated by the pandemic. This month, the Institute for Supply Management reported that the sector shrank for a second month in May.

Restaurants that can offer takeout have done so but those that rely on dining in, like Chuck E Cheese, have been hammered.

People go to Chuck E Cheese to let children loose on dozens of video and Skee-Ball machines and other games.

At one point, perhaps recognizing its disadvantage, some Chuck E Cheese locations began offering food delivery on apps like Grubhub under the alias "Pasqually's Pizza & Wings."

What changes to expect as gyms reopen across US

Gym-goers will see many changes being implemented in order to help prevent the spread of COVID-19.