Laura Cox had planned to step down as chairwoman Saturday but now wants to keep the job a little longer while she accuses a possible successor of misconduct when he led the party in 2018.

Cox said Ron Weiser paid $200,000 in party money to get Stan Grot out of the race for secretary of state in 2018. She said she sent a complaint about the "arrogant billionaire" to the state Bureau of Elections.

Weiser, a businessman whose name is on Republican Party headquarters, said Grot earned the money through legitimate political work in Macomb County.

"I’m disappointed by Laura’s shameful attempt to destroy our party with unfounded and reckless conspiracy theories so that she can get back in the chair’s race and save her paycheck," said Weiser, who is a member of the governing board at the University of Michigan.

Cox said she’s known about the payments since 2019 and had hoped Weiser would repay the party. She said she had feared "going public because it might tear the party apart." 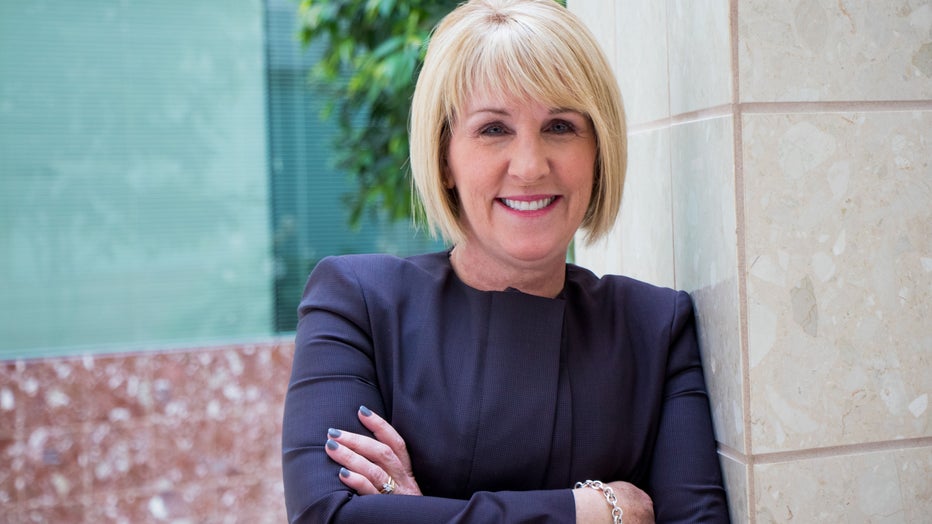 Michigan Republicans will consider making Weiser chairman again when they hold a convention Saturday. Cox now wants to be reelected but only serve until April 3 when a party committee could pick a successor.

"Laura Cox is desperate to hold on to her job and full of sour grapes. Shame on her," Grot said on Facebook.