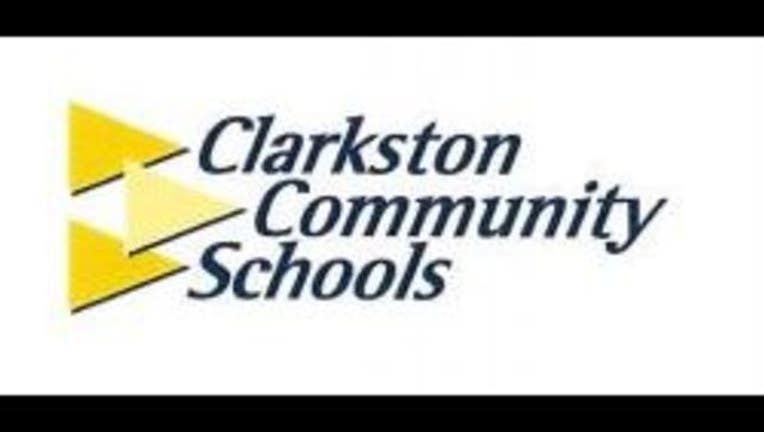 According to the letter dated Monday, January 15, Dr. Rod Rock voluntarily notified the board of education of an inappropriate relationship he had with a recent Clarkston High School graduate. He told the board that the relationship started as friendship and became inappropriate only after the now 19-year-old graduated from the school.

The letter states that Rock felt the relationship compromised his ability to serve as superintendent of the school.

During a special board meeting Sunday night, the board accepted his resignation immediately.

The board describes the news as difficult and troubling and is reassuring students that "student safety and well-being is, and will remain, our top priority". The board also said it is committed to supporting the 19-year-old woman involved and has started an investigation into the relationship.