This year Clinton Township is adding another layer of voting security with around the clock security at ballot drop boxes.

"What we have is four cameras on the ballot box," said Bob Jenkins.

Starting Thursday, residents in Clinton Township - "smile you're on camera" -when you drop off your election ballots - at one of six drop boxes - each equipped with four cameras - including one inside the delivery door of the ballot box.

It might be the first time in Michigan for cameras to actually be on -and in -a dropbox.

"Drop boxes are an important part of our democracy," said Clinton Township Clerk, Kim Meltzer, adding the cameras provide voting confidence. "I love drop boxes, but we want to make sure they're secure, and that there's integrity and there's transparency. We think adding cameras to that, allows for that."

Clinton Township paid $22,000 for everything - including two drop boxes that are operated by Solar Panels from federal election security money HAVA- the Help America Vote Act. 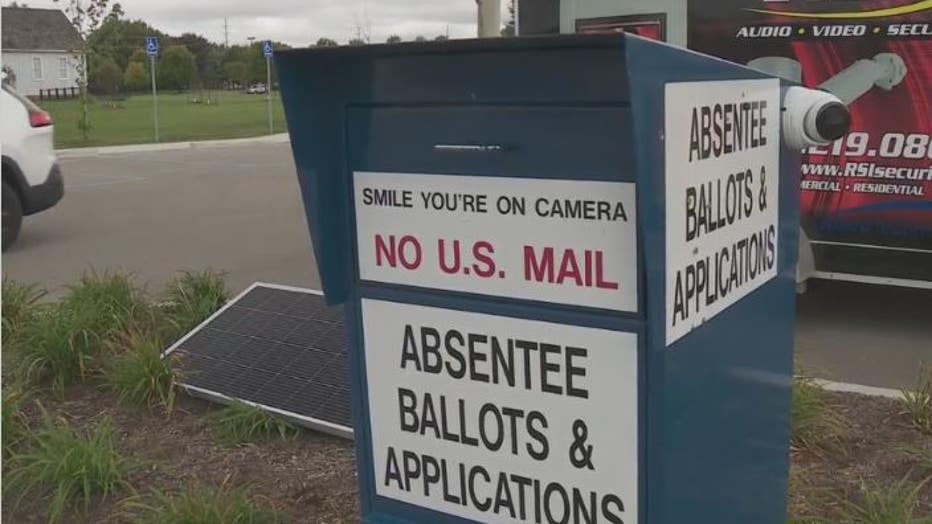 The data is stored both, in the cloud and on a local hard drive.  And the data can even be viewed on your phone.

FOX 2: "Do you think having cameras in there will prevent election fraud?"

Clinton Township will not know who is voting whom, but video evidence of tampering, stealing, or overly stuffing the dropbox would be turned over to police.

FOX 2: "Do you think the voters will have any problem knowing that they are voting and will be on four different cameras?"

"I don't think any voter doing the right thing will have any problem at all," she said. 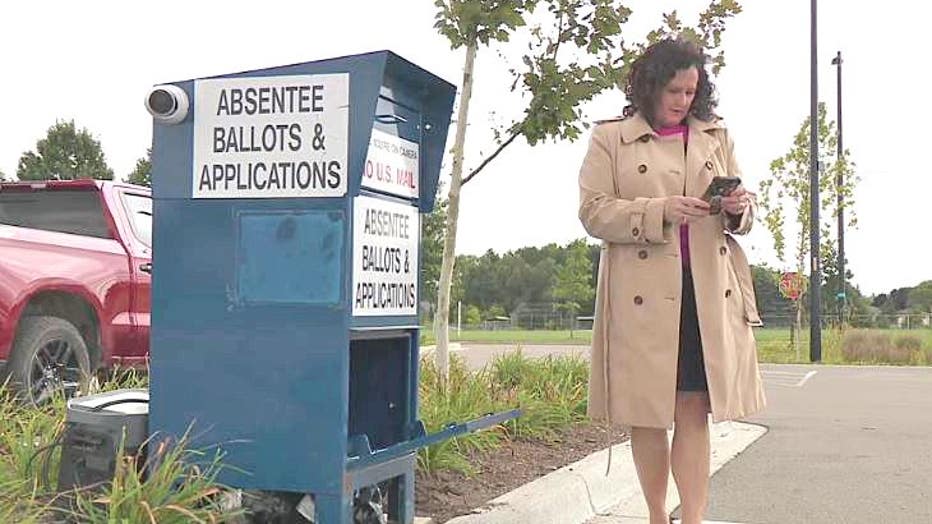