PORT HURON, Mich. - A 59-year-old man was arraigned on Sunday on charges accusing him of setting off explosives in trash cans at the eastern Michigan hospital where he works.

Michael Patrick Barna, of Clyde Township, faces charges of explosives violation of a vulnerable target and explosives with intent to frighten, The Detroit News reported. 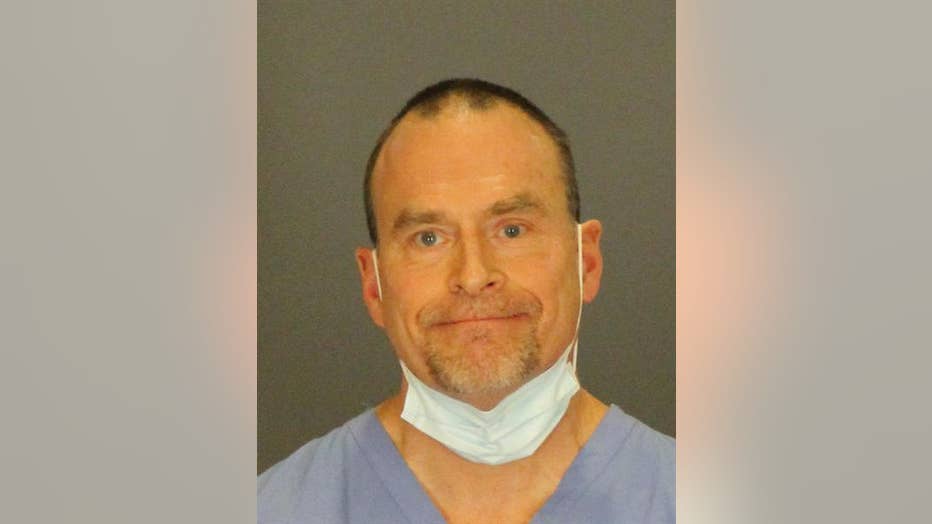 Michael Mug, 59, of Clyde Township is charged with setting off explosives in trash cans at a hospital where he works

Police said no one was hurt and there was no major damage when three incendiary devices detonated Wednesday afternoon at McLaren Port Huron Hospitals, but the blasts “frightened and terrorized staff inside the hospital.”

Barna is a contracted employee of the hospital, according to police. A motive wasn’t immediately clear. It also wasn’t clear if Barna had an attorney who could speak on his behalf.

The vulnerable-target charge carries the highest maximum sentence of up to 20 years in prison.

Another hearing in his case is set for Nov. 17.