FOX 2 - Sometimes it is the silence that speaks volumes.

About three dozen church leaders held a silent protest at the corner of Woodward and W. Grand Blvd in Detroit for 22 minutes on Monday.

These protests against police brutality coincide with the uptick of community violence in several cities including Detroit. Organizers are mindful of how critics often use the latter in an attempt to delegitimize the former.

The protest condemned the police killings of Black men and women and the kind of violence that unfolded this past weekend. Four people were killed and 25 were shot including two children.

Pastor Jeremy Bennett is part of the Code 22 movement.

"It was right around the corner from Plainview," he said. "When the shooting happened, I was at my son's house. And here we found out it was two little children and the father. That's terrible."

Pastor Ovella Davis started the campaign a decade ago to protest violence. This year Code 22 protesters gathered in Romulus, Detroit's New Center area and the city's east side.

"Our goal was to send a message that it is not just the police, not just Crime Stoppers, not just the FBI, it was the highest authority in the land that spoke, and that was God who said 'Thou shall not kill,'" she said.

One protester said that, "If we can stop it for one day, that may lead to two days, and 10 days." 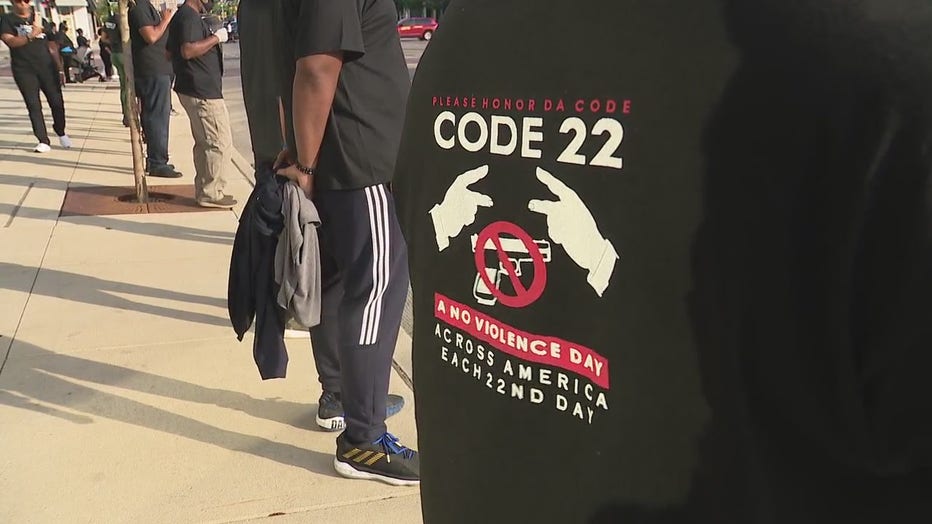 These protests against police brutality coincide with the uptick of community violence in several cities including Detroit. Organizers are mindful of how critics often use the latter in an attempt to delegitimize the former.

Hardwick, from the Live in Peace Movement, says those who would weaponize the term "Black on Black crime" against African-Americans lamenting both community violence and police brutality, are missing the mark.

"Every culture has its own crime in its own community and culture, we know this," he said. "But we are checking ourselves. We don't need you to check us. You need to check yourself. Make sure you ain't killing us." 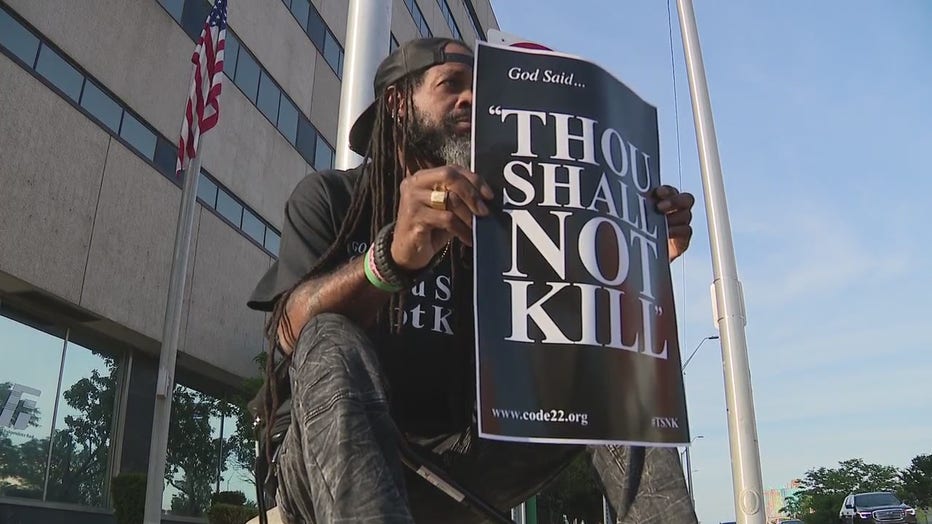