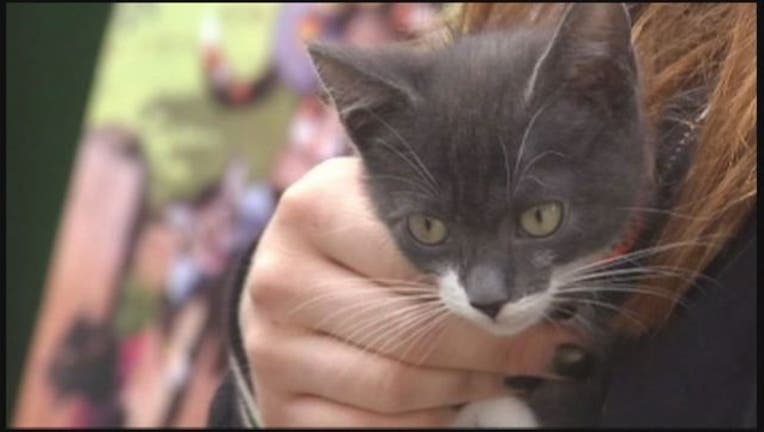 (WJBK) -  A common cat parasite may be responsible for outbursts of anger in humans.

University of Chicago researchers say a parasite known as toxoplasma gondii is commonly spread from cats to humans and that it may play a role in impulsive aggression. People can contract it from cleaning the cat litter and it can also be found in undercooked meat or contaminated water.

Researchers recruited more than 350 adults who were evaluated for several personality and psychiatric disorders. They were also rated on traits such as anger, aggression and impulsiveness.

Those diagnosed with intermittent explosive disorder (IED) were more than twice as likely to test positive for toxoplasmosis exposure compared to the control group.

Study authors say this suggests people who contract the parasite and are later diagnosed with IED and may experience brain changes that may increase their risk of aggressive behavior.

Findings appear in the "Journal of Clinical Psychiatry."