But Detroit Mayor Mike Duggan says there is no evidence of contamination. In fact, he says many of the sites have already been thoroughly tested.

"I wish the congresswoman would have made a phone call because her position is based on misinformation," Duggan said, defending his demolition program. A city auditor general report released last week says the program lacks "transparency, accuracy and completeness." It also questions proof of payment to contractors doing the demos and if state and city policies were followed.

"The federal government has released $200 million in demolition money for the last three years without a problem," Duggan said. "So they are confident in what we are doing and I am too."

The 100-page report resurfaced criticism we've heard before - that is, are contractors using safe soil to backfill the holes after houses are knocked down?

Congresswoman Brenda Lawrence raised the issue before, now she's asking for sites' soil to be tested.

"I want it verified that the soil is safe," Lawrence said.

The Congresswoman referred to 14,000 sites where demos were funded by the federal government. It would cost upwards of $5,000 per sample. That's $70 million.

She suggests it could come from federal money allocated to the state or city already.

"I am in a place where I will not let history reflect that there was a concern about safety and health and I didn't react," Lawrence said

"Our process does not allow a contractor to be paid unless they first prove to us they brought the dirt in from an approved source," Duggan said.

The city says when contamination was questioned in 123 cases, all of those sites were tested and complied with environmental standards.

"When a contractor hasn't followed it, we made him dig the dirt right back out, we have the highest standards in the country," Duggan said.

Congresswoman Lawrence has requested a federal audit of the demo program here in the city. 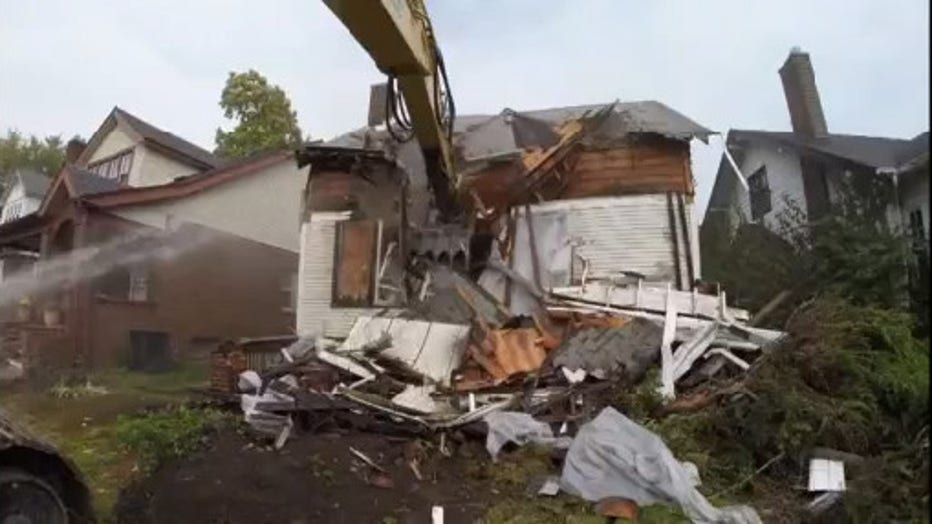