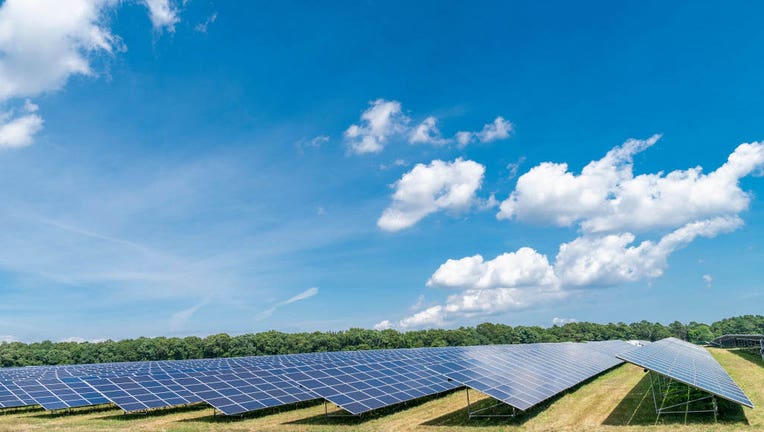 The projects in the southern-central part of the state are expected to produce 375 megawatts of clean energy, according to Jackson-based Consumers Energy.

Consumers Energy would own and operate one facility, while purchasing power from the other two. Agreements are awaiting approval by the Michigan Public Service Commission.

The solar developments are part of the company’s Clean Energy Plan to dramatically increase renewable energy, eliminate coal as a fuel source for electricity by 2025 and achieve net-zero carbon emissions by 2040, the utility said.

The projects would come online in 2023.

The 150-megawatt Washtenaw Solar Energy Project near Ann Arbor is in development. Its ownership would be transferred to Consumers Energy which will operate the facility.