A big break for a 46-year-old man sentenced to life in prison -- for killing a Detroit police officer and his girlfriend, nearly 29 years ago.

Jamal Brown has been re-sentenced to 35 to 60 years plus two years for felony firearm. Brown was just 17 back in 1991 when he and two other men tried to rob a police officer in Wayne County.

When Brown saw the officer's service weapon - he opened fire, killing the officer and his girlfriend.

The victims' families believe Brown should spend the rest of his life behind bars.

"Where are the keys to unlock the chains that have strangled our hearts for the past 28 years," said the sister of one of the victims. "Who holds those keys?"

Brown also got to speak at the hearing.

"Even though it has been nearly 29 years I still understand the anger and the hurt you still feel toward me," he said. "I don't know if I can do or say anything to change that, but I will try."

Two other men were also convicted ...in connection to the attempted robbery and murder. Both have already been released from prison.

The Supreme Court case that led to that resentencing was the reason why people marched in downtown Detroit Friday.

People who were sentenced to life in prison as juveniles along with supporters. Today, were celebrating Montgomery versus Louisiana.

Four years ago, the U.S. Supreme Court upheld a ruling that mandatory life sentences without parole for juveniles were unconstitutional.

Those who marched today, say juveniles should get a second chance at life, to thrive and to be productive citizens. 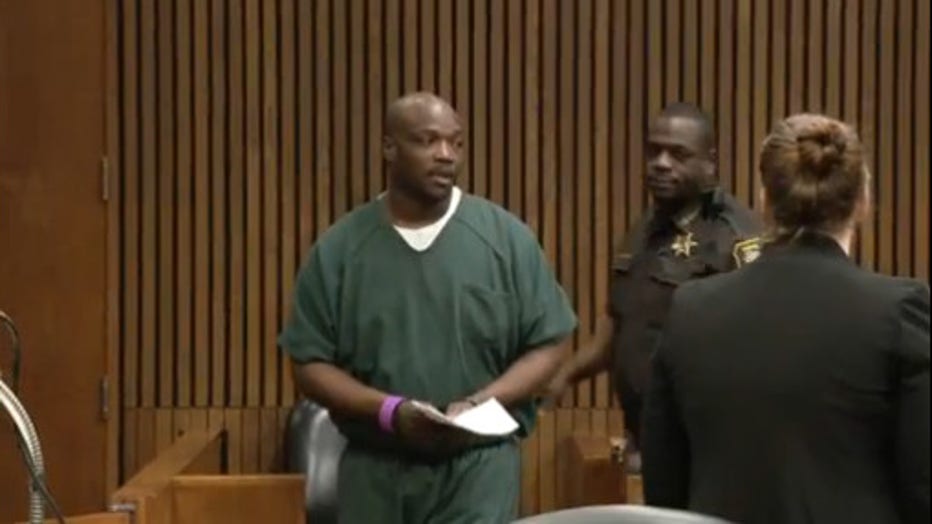