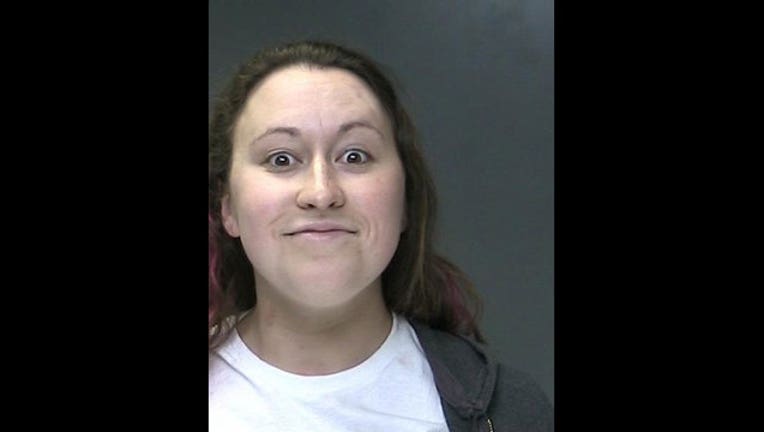 NEW YORK (FOX 5 NEWS) - Police on Long Island arrested a babysitter who is accused of stalking a toddler she used to care for, authorities said.

Suffolk County Police said that Casey Evans, 29, of Ronkonkoma, was babysitter for a 4-year-old boy in Sayville from August to November 2015, when she was fired.

Months later, on March 30, 2016, she tried to sign out the boy from school, police said. Then later that day she illegally entered the boy's home to leave a gift for him, police said.

Police busted her on April 2 and charged Evans with stalking and criminal trespass. She was arraigned on April 3.