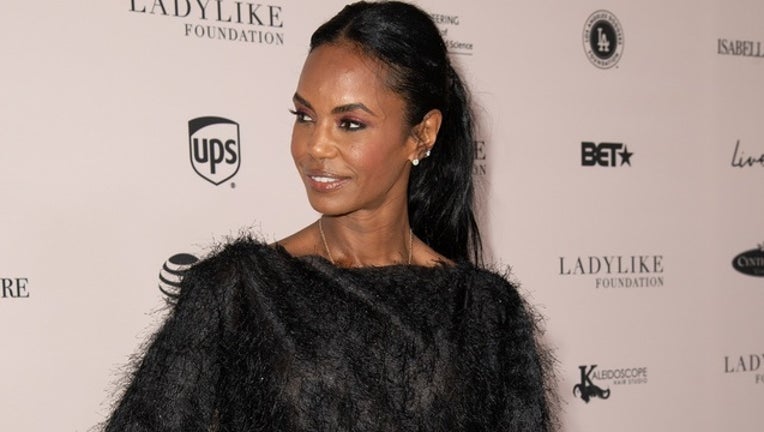 The Los Angeles coroner's office on Friday released the results of its investigation into Porter's Nov. 15 death. Investigators determined after an autopsy that her death was from natural causes.

The 47-year-old was also a former girlfriend of Sean "Diddy" Combs and the pair had three children together. Combs eulogized Porter at her funeral in her hometown of Columbus, Georgia. Numerous celebrities, including Usher, Mary J. Blige, Lil' Kim and producer Russell Simmons attended the ceremony, which ended with fireworks.

Porter also has a son, actor-singer Quincy Brown, from a previous relationship with R&B singer Al B. Sure!

Combs called Porter "more than a soul" mate in a tweet after her death.