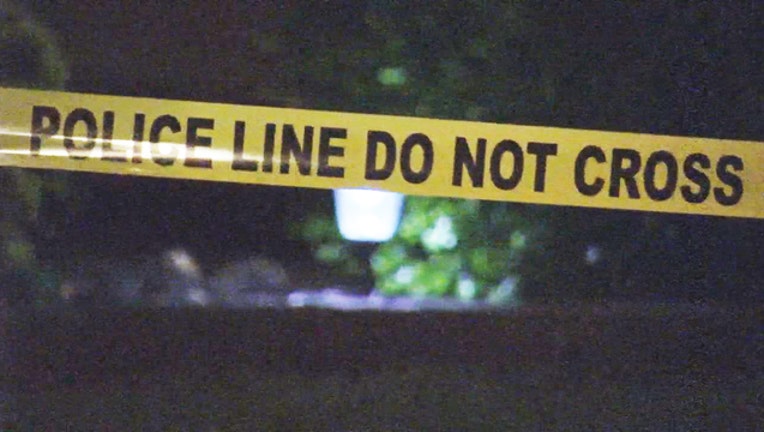 The man, 57 and woman, 56, were  found inside a home in the 3000 block of Kelsey by an exchange student from Japan who called police.

Oakland County Sheriff Deputies say that the 17-year-old student was uninjured but heard the couple arguing Thursday night, which she said had occurred in the past.

Both people were residents of Orion Township.

According to police, a detective and investigator from the Medical Examiner's Office responded to assist in the investigation.

Police say the initial investigation revealed that the deceased subjects were involved in a domestic situation that had escalated to a possible homicide/suicide.  The forensics laboratory responded to process the scene.

According to police the investigation is ongoing.