DETROIT (FOX 2) - Final preparations are underway with - the placement of tables, the stirring of spinach inside Baobab Fare - the new East African restaurant in Detroit's New Center area.

Final preparations are underway with - the placement of tables, the stirring of spinach inside Baobab Fare - the new East African restaurant in Detroit's New Center area.

"We are just happy, we are just excited - it's happening now," said Nadia Nijimbere.

FOX 2 first introduced you to Mamba Hamissi and Nadia Nijimbere back in 2018.

"We had the building, we didn't have money, we didn't have the credit history - our credit score was zero," said Hamissi. "So everything was like starting from scratch."

Nadia had been a Human Rights activist in Burundi, whose life was threatened. She sought asylum here in the U.S. She was pregnant with twins and living at freedom house until her husband could join her. 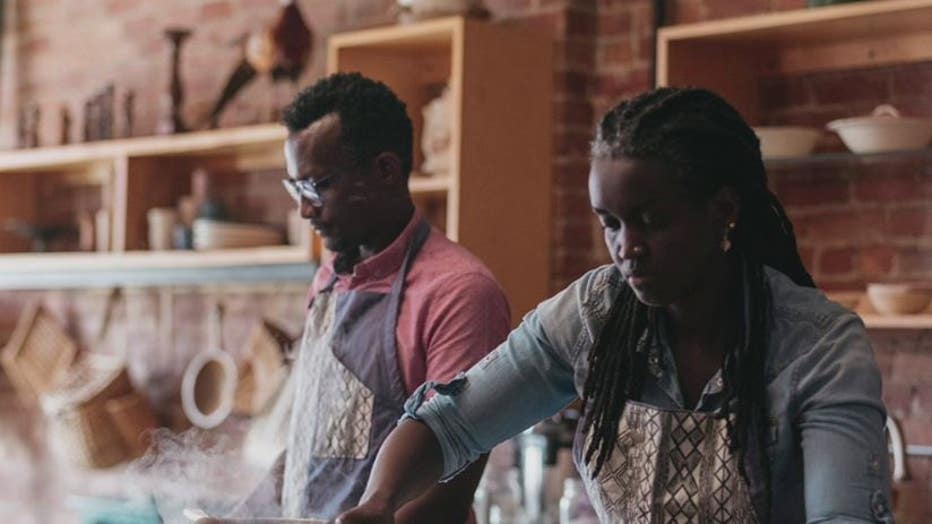 Nadia's cooking inspired this restaurant - they've been catering events in the meantime, and the feedback on her food has been amazing.

"People telling me they like beans - I thought they would be like, 'I've never liked beans in my life but your beans are ... I don't know what you put in.' I say - I think I put love in there," she quipped.

Their own love story has spanned continents, so the struggle to open a restaurant during the COVID-19 pandemic as just another hurdle to clear.

They've had a lot of help, Midtown Inc., Hatch Detroit, so many who wanted to see them succeed. 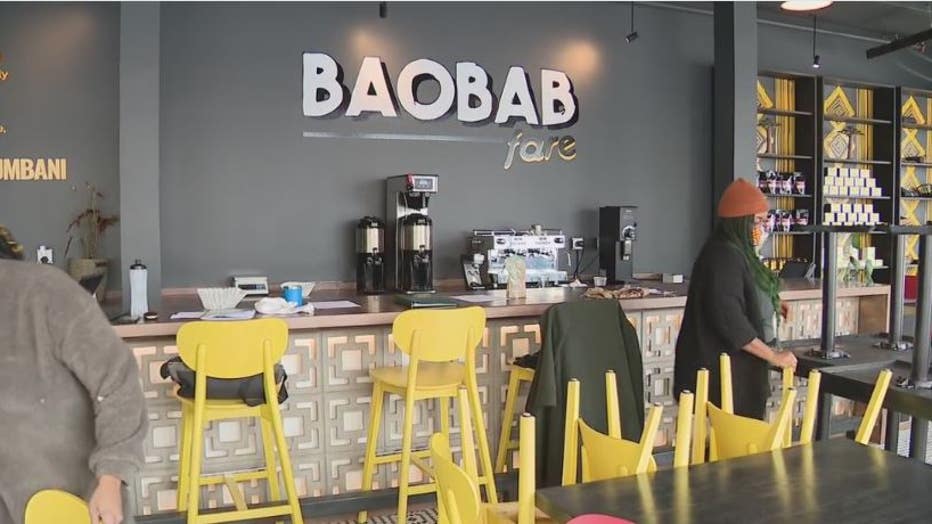 "We didn't see any way we can achieve this, but because of that love and support we have from our friends and family around here in Detroit we wanted to make you proud - to show you that you made the right decision to support us," said Mamba.

Detroit, they say, has welcomed them with open arms and it is now their time to give back - just in time for Valentine's Day weekend.

"It's all about love and now we are ready to give back the love we received," he said.

"We are just happy and grateful for Detroit and want to give back to what Detroit gave us," she said.\

They are launching with a soft opening, welcoming small groups from 4 p.m. to 6 p.m. and 7 p.m. to 9 p.m. on Saturday - and more bookings next week -  just log on to their website to make a reservation. 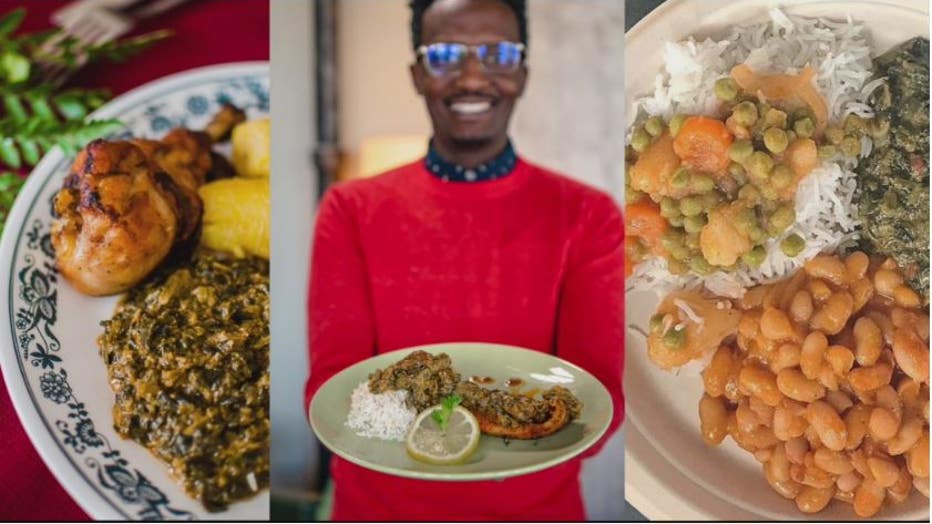 Baobab Fare is located at Woodward and E. Grand Blvd. Go to baobabfare.com for more info.