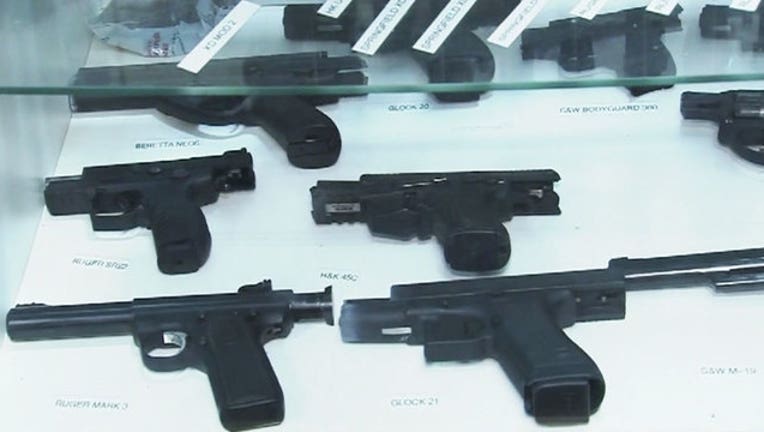 ANN ARBOR, Mich. (AP) - The University of Michigan has won a significant decision in a lawsuit challenging a campus ban on guns.

The state appeals court says the university can regulate the possession of guns. In a 2-1 opinion, the court says a 2001 ban doesn't violate the U.S. Constitution.

The court also says the Ann Arbor school and its other campuses aren't covered by a state law that prevents local governments from putting limits on guns.

Judge David Sawyer disagreed. He says the university is exceeding its authority by adopting its own restrictions.

All University of Michigan properties are gun-free for students, staff and the general public, unless a waiver is granted by the public safety department.

The appeals court decision was dated Tuesday but released Wednesday.