DETROIT (FOX 2) - "I saw a brightness and I thought the Lord was coming to take me home. And then after a moment I realized I'm still here."

Josephine Keene believed so many times that the end was coming. After 84 days in the hospital and 117 days away from home, the 65-year-old Detroiter says she's now getting stronger every day in her recovery from COVID-19.

Detroiter shares her story of ‘miraculous’ recovery from COVID-19

Josephine Keene is back at home after a brutal battle with COVID-19 that kept her in the hospital for 84 days. At one point, she even called her family to say goodbye.

"I have never in my life experienced anything like this before."

In early March, Keene says she thought her cough and shortness of breath were due to bronchitis, something she got pretty much every year. "The only difference is that I would sometimes have a fever."

Keene's daughter dropped her off at the emergency room at Detroit's Harper University Hospital on March 17. Keene, showing signs of COVID-19, quickly declined in just days.

"They talked to my family about putting me on a ventilator."

Keene says doctors and nurses advised her to say her goodbyes to family and friends. "Because it was a good possibility that I would never come off of the ventilator," she says.

Then, on a ventilator for a month, she says her mind went to a very dark place. She began to have horrifying nightmares.

"I will say I had some dark times."

Never quite losing her faith, Keene eventually woke up. She says hospital staff even called it a miracle.

"They said we lost a lot of people and we didn't think you were going to make it." 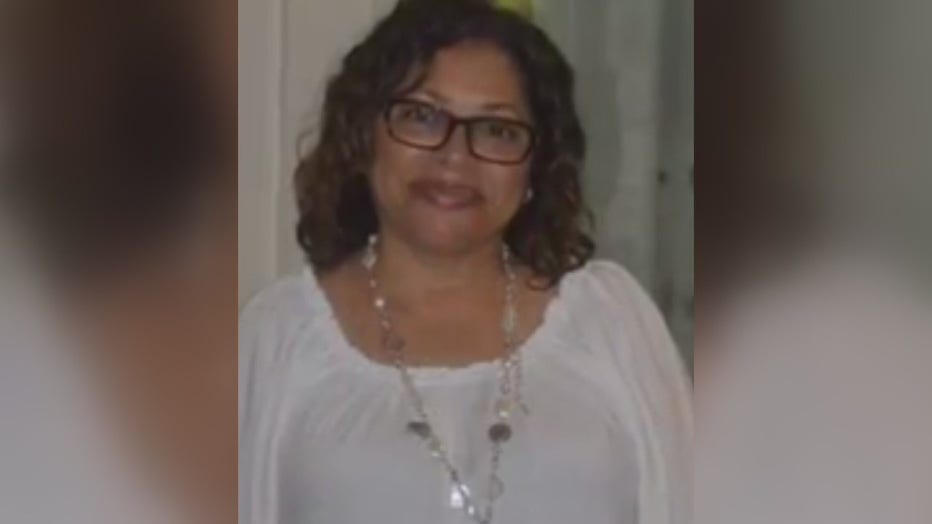 She was eventually discharged from the hospital and is in physical therapy. Keene says she still has fatigue, memory problems and weakness on her left side that's so bad she now needs to use a walker to get around.

"I still don't have full control of my left hand."

With nine more weeks of physical therapy planned, Keene says her hearing has dulled, she's lost her hair and is still working on strengthening her lungs.

"This COVID virus is real. And if you're not concerned about yourself, you need to be about people that you coming contact with."

Keene is hoping her strength and faith will inspire others no matter what it is they're fighting through.

"Hold on. Just keep fighting. Sometimes you'd be surprised at the strength you can muster up when you need to. But just hold on."