In two weekends, 93 vehicles were towed and 28 felony arrests out of the gatherings. At one of them, on the west side, an out of control driver runs over three spectators then races off.

A rowdy group of stunt drivers and spectators took over Livernois and Warren in Detroit around 2 a.m. Monday.

The driver raced away leaving them laying there. Two are in critical condition, the other stable.

"At this point, we have backed off because our message is clear, we will not tolerate it," said DPD Chief James Craig.

It has been a troubling problem since last year when the Lodge was shut down by stunt drivers. 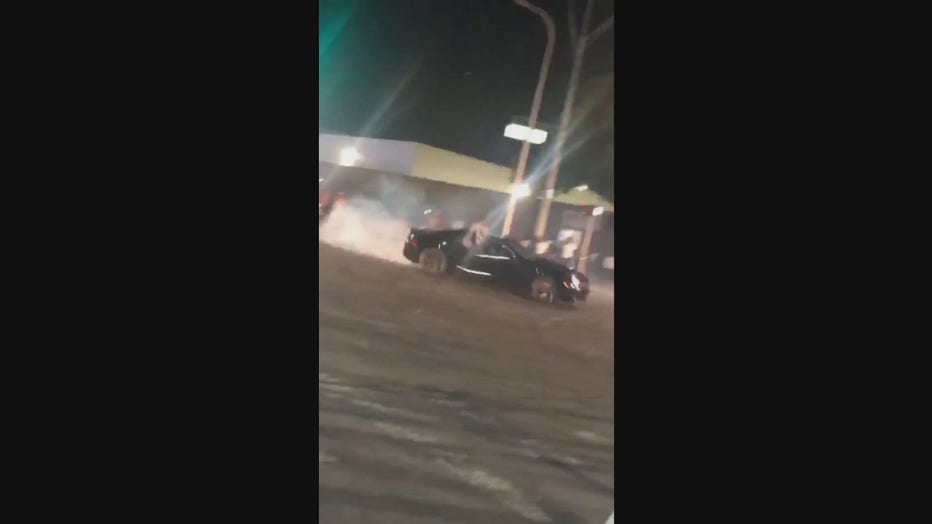 "We conducted 313 traffic stops, issued 430 citations, we towed 93 vehicles, we made 28 felony arrests (just associated with this activity)," Craig said.

This task force is teaming with the regular, weekend patrols to address the problem.

Initially, the chief wanted to build bridges with the racing community to sanction events - but that partnership is dismantled.

"We thought by engaging the drifting community that we would be able to take this illegal activity off the streets," Craig said. "If anything, it exacerbated it to the point where we saw violence."

Two separate shootings happened at illegal drag racing events this month. On top of the latest hit and run, the chief is continuing to push this crackdown.

"The message is clear, you run the risk of having your vehicles towed, getting arrested," Craig said. "I mean the numbers speak from themselves."