PLEASANT RIDGE, Mich. (FOX 2) - A community is mourning the death of a popular high school football coach killed by a suspected drunk driver.

Ben Jones was killed in the crash on the EB I-696 Service Drive at 6 p.m. on August 19 near Woodward in Pleasant Ridge. Jones was driving his Jeep by an alleged drunk driver in a four-car accident.

Jones grew up in Muskegon. His day job was as a financial adviser for Schwartz and company in Bloomfield Hills. But he was best known for being the head varsity football coach at Cranbrook Kingswood since 2019.

"Unfortunately, the driver of the Jeep had terrible, serious injuries from the crash and he eventually died from those injuries of the hospital," said Chief Kevin Nowak, Pleasant Ridge police.

Although still waiting for toxicology results, a search warrant was obtained for blood. The suspected drunk driver is not being named other than that to say she's a 51-year-old from Huntington Woods.  She was not hurt.

"We suspect drinking was involved," said Nowak. "CPR was performed at the scene."

Jones grew up in Muskegon. His day job was as a financial advisor for Schwartz and company in Bloomfield Hills. But he was best known for being the head varsity football coach at Cranbrook Kingswood since 2019.

"He genuinely cared about his friends, his family, his faith, and his players," said Scott Steward, former Cranbrook coach.

Jones was not married and had no kids of his own, but he did make a positive impact on the kids he coached.

"Everything he did was at a high level, and I think that's why he was so well-liked by the rest of the staff and the players and the people at the school," Steward said.

Authorities have not yet charged the alleged drunk driver but are expected to. And because there's a death involved, those charges will be a major felony. 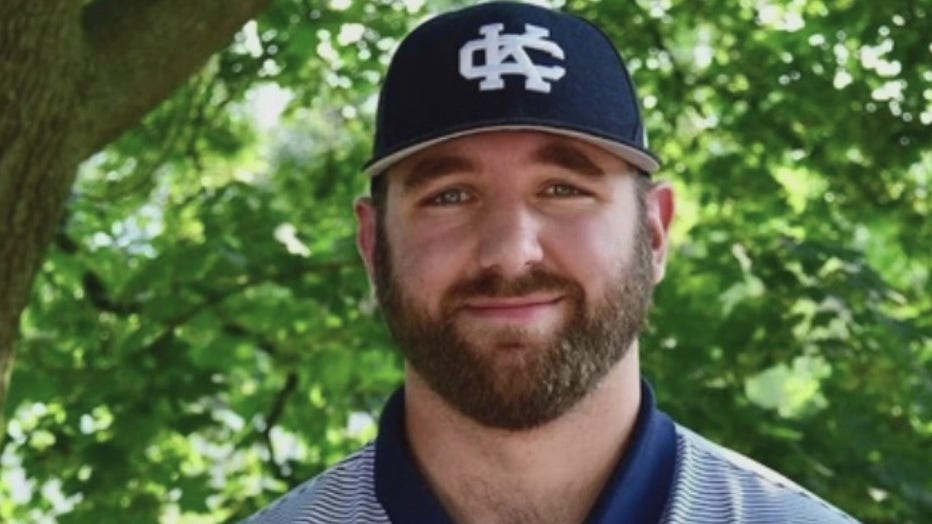