Children at the hospital were able to pick from more than 340 trees and decorate them with homemade ornaments.

BIRMINGHAM, Ala. - A grieving father honored his daughter’s memory by bringing a Christmas tree farm to a children’s hospital in Alabama so the kids could pick out their own tree and decorate it with homemade ornaments.

Mark Miller of Alabama was inspired to organize the Christmas event in honor of his own daughter, who died in 2013. (Photo: Courtesy of Miller family)

Mark Miller, whose daughter Mary Beth died in 2013 at age 7 following many years in and out of the hospital for severe heart defects, said he knew the pain of having to spend holidays at home without his child, or the difficulty of bringing holidays to a loved one in the hospital. 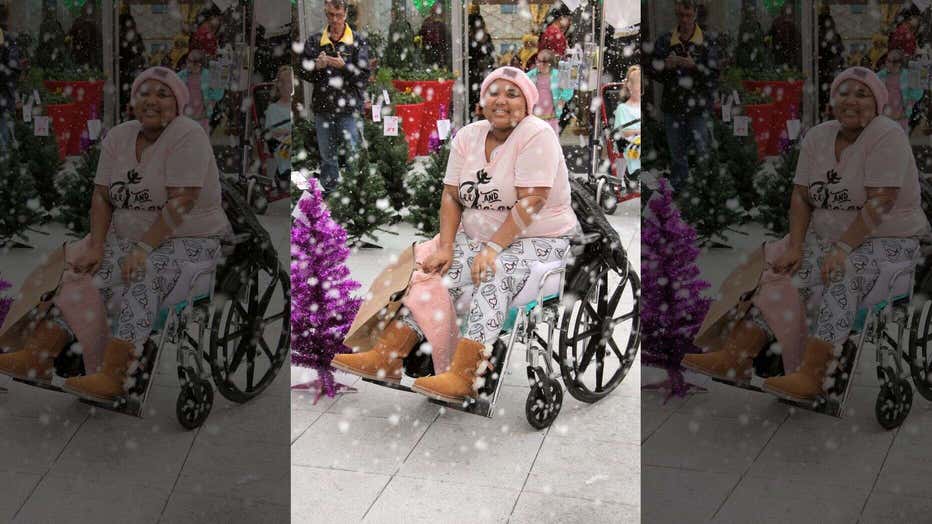 Children were able to pick from over 340 trees that were donated by 30 Ace Hardware stores. (Photo: Mike Strawn/Children’s of Alabama)

Miller sought the help of his Ace Hardware colleagues from 30 different stores and, together, they delivered more than 340 trees to the Children’s Miracle Network Hospital in Birmingham on Dec. 5. 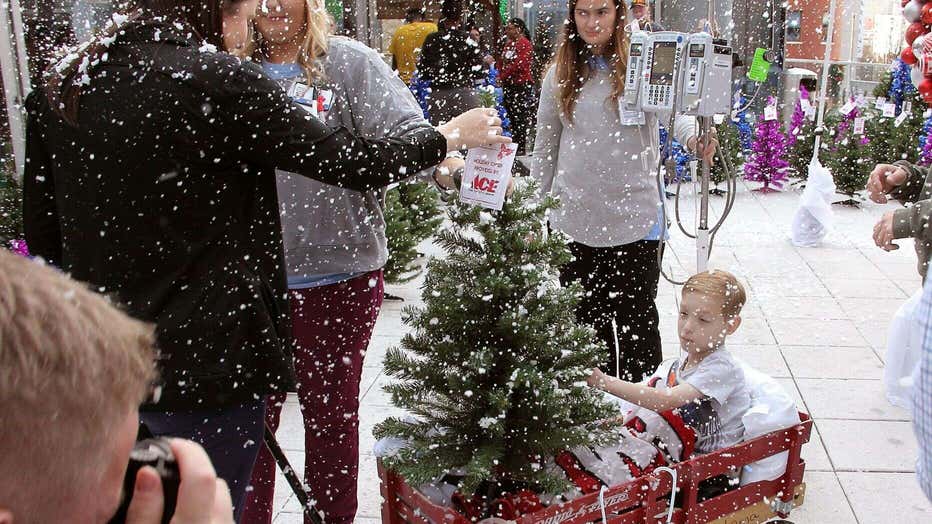 Children were then encouraged to decorate their trees with ornaments that they made. (Photo: Mike Strawn/Children’s of Alabama) 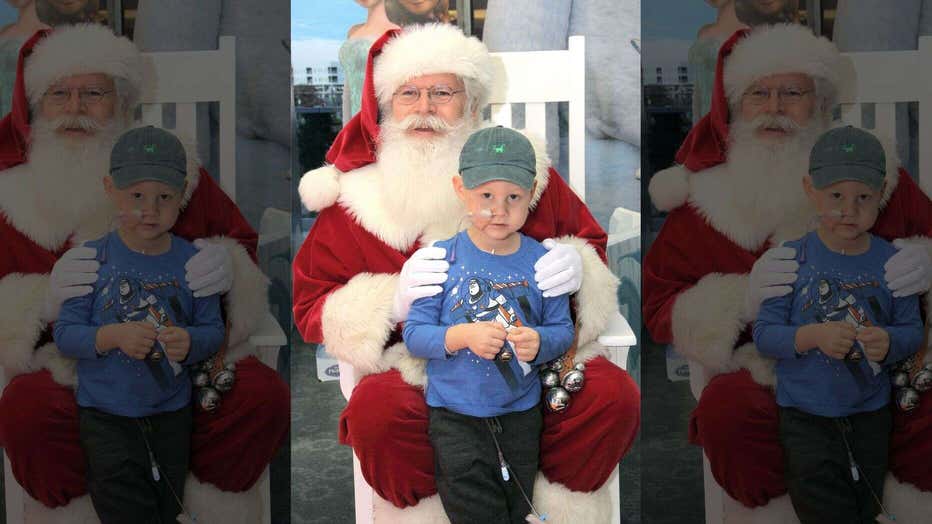 Santa even made a special stop to say hello to the children at the hospital. (Photo: Mike Strawn/Children’s of Alabama)

The day was made even more magical for the children with the arrival of Santa and the addition of fake snow. Those who were not well enough to make it down to the Christmas tree farm had the trees brought to them.