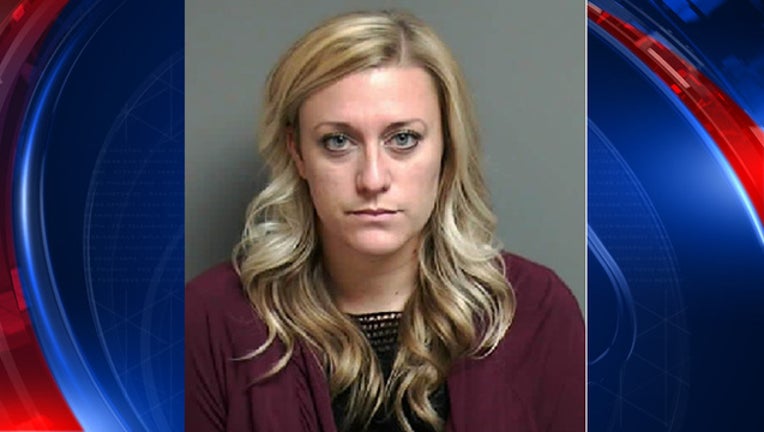 MACOMB, Mich. (WJBK) - A high school teacher in Macomb County is accused of stealing money from student events and spending it at a casino.

According to school officials, police, and prosecutors, Lydia Johnson stole several thousand dollars from Dakota High School's homecoming dance fund, and from funds for a camping trip. Johnson, 29 worked as a Spanish teacher at the school and was the student activity coordinator from July 1, 2016 until her recent removal.

School authorities say they found empty homecoming deposit envelopes in her classroom, and that her bank records show cash deposits far in excess of her salary.

Johnson also oversaw ticket sales and receipts for a 60 person student-and-parent trip to Camp Tamarack. Johnson should have collected and deposited nearly $13,000. Only $500 was deposited with the school.

When Camp Tamarack’s repeated attempts to collect their money were unsuccessful, they contacted school officials. School officials began to investigate and eventually contacted the Sheriff's Department.

School authorities say she was placed on administrative leave on May 3, 2017.

Johnson has been charged with one count of Embezzlement from a Non-Profit Organization -- $1,000-$20,000, a felony carrying a statutory maximum of ten years imprisonment.

Johnson will be arraigned at 41-A District Court, Shelby Township.