Davontae Sanford reaches $7.5M settlement after being framed for murders by Detroit police

It would border arrogance if anyone else said it, but few have stories like Davontae Sanford.

DETROIT (FOX 2) - You can't put a dollar figure on the injustice that Davontae Sanford experienced. But he says he can finally move on with his life - after he was nearly robbed of it.

It would border arrogance if anyone else said it, but few have stories like Davontae Sanford.

The 29-year-old reached a $7.5 million settlement agreement with the city of Detroit for its role in his wrongful conviction and incarceration for crimes he did not commit.

"Every day I wake up and see a room instead of a cell - it just amazes me," he said. "(There) was times I thought that I was going to die in prison."

"I’m just ready for like the (new) beginnings and the journey, because I know things are going to be a lot easier," Sanford said.

And he reflected on how his life became anything but, after a quadruple murder on the city’s east side in 2007. 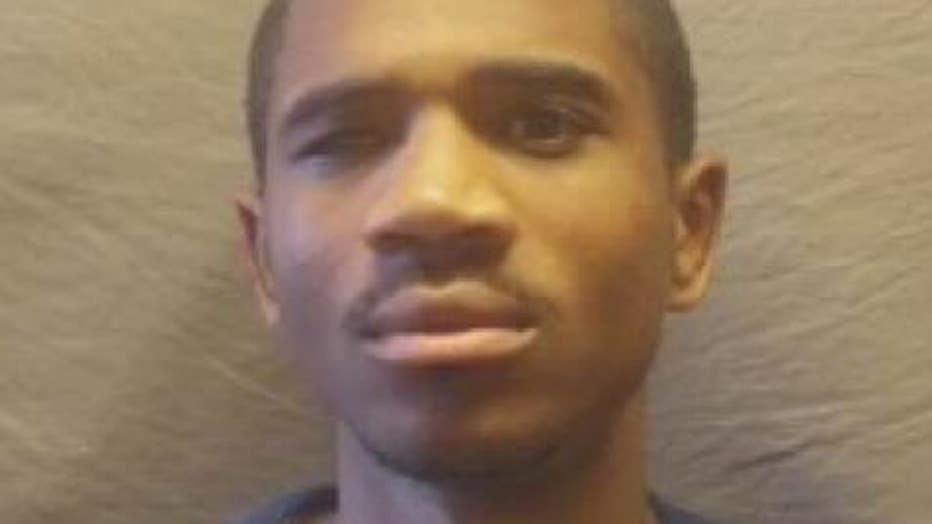 Hurwitz says officers picked an easy target in the young teenager and coerced him into confessing to the crimes.

"In the course of their targeting him, they literally fabricated evidence and committed perjury in order to ensure that this young man, that they could get a conviction," Hurwitz said.

But a few weeks later, hitman Vincent Smothers was arrested and confessed to 12 murders-for-hire — including the killings Sanford had been convicted for.

Unlike the teen, whose confession did not match up with evidence at the crime scene, Smothers delivered precise details about the killings.

That helped create a snowball effect. The University of Michigan’s Innocence Clinic, the state appellate defender’s office and Northwestern’s Center of Wrongfully Convicted Youth, dug into the case that led to an official order to reopen the investigation - and ultimately Sanford’s release in 2016. 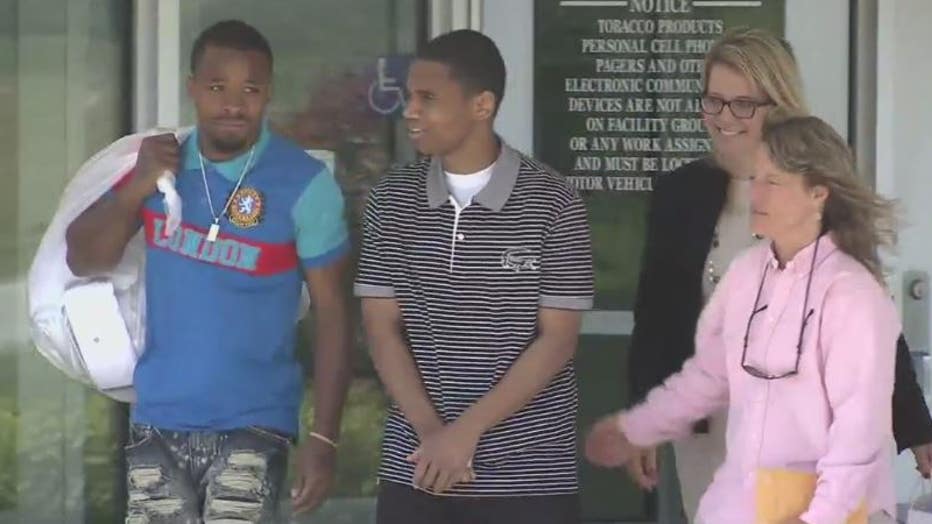 Sanford says while he does not approve of Smothers’ violent lifestyle, he is grateful he spoke up.

"He protected me. not the cops, the cops took advantage of me," Sanford said. "It’s because of this man I’m able to walk and breathe and just be at peace, so I can sleep again.

And that’s who Davontae is living for now, the 2-year-old who bears his name.

He also has a non-profit aimed at getting kids off the streets, he even wants to become a content creator on YouTube. 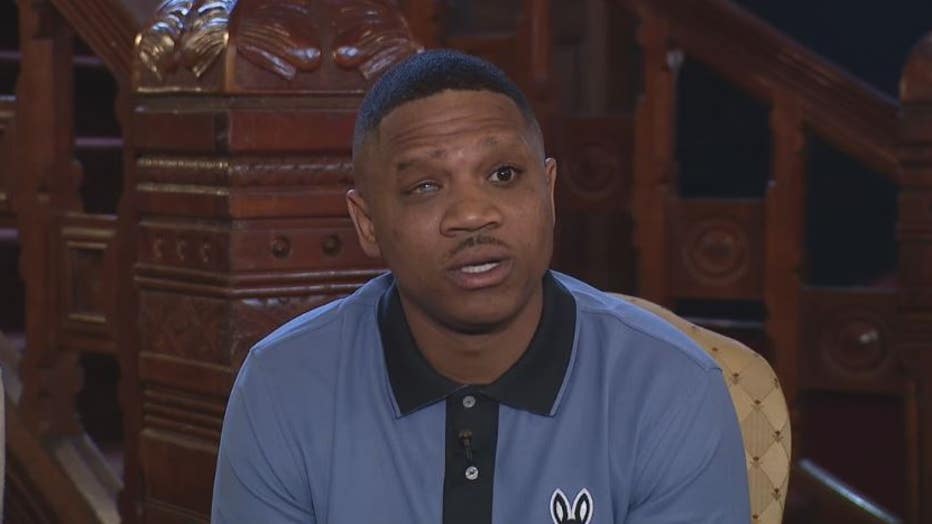