DDOT is offering jobs not just for the city of Detroit, but for those seeking refuge from war-torn countries.

DETROIT (FOX 2) - The city of Detroit is giving job opportunities to refugees who have come from their war-torn countries.

"During the pandemic, it wreaked havoc on us, we had a shortage of positions as we all know," said Mikel Oglesby, director of transit, Detroit. "And one is for those who clean the buses, the CSAs."

But out of a challenge emerged this new chance for a fresh start.

"For that reason we left Afghanistan and came here," said Ahmad, a coach servant attendant for DDOT.

They were seeking safety and a new way of life, as well as the security of employment. As the city searched for workers for DDOT, they found a group of people waiting to be hired.

"It’s a big opportunity for me to join work with city of Detroit," Ahmad said.

"So we had an opportunity from the people who came here from Afghanistan and we created a position among the CSAs for them to work," Oglesby said.

Ahmad is just one of the many refugees living in metro Detroit and now working as a Coach Service Attendant. 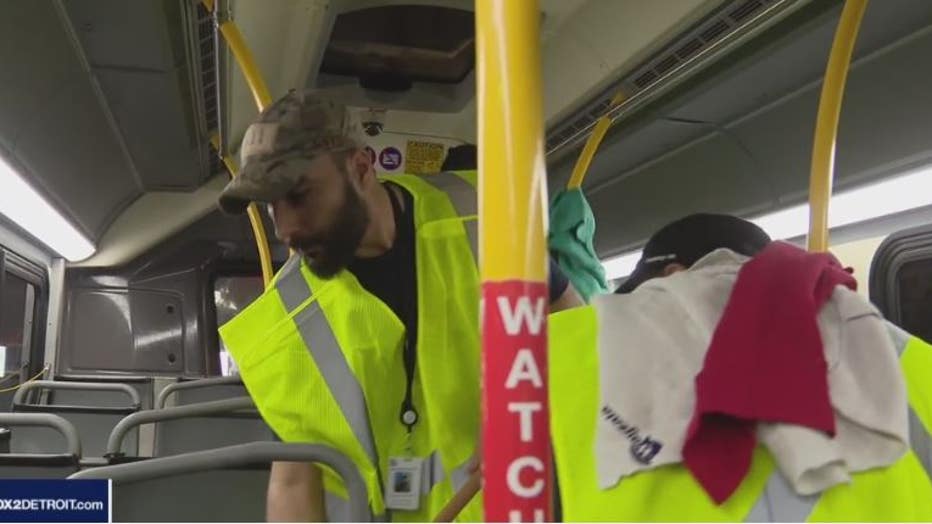 "I’m really happy to work with this company," he said.

As the U-S continues to emerge out of Covid.. sanitation is crucial, and these workers help to create a safe environment

"Once we took the Detroiters and we put them together with our new Afghan employees - we like to refer to them as our new dream team,"  Oglesby said.

So far the city has hired 28 refugees for departments that include DDOT and Department of Public Works. Right now the CSAs currently make around 13 dollars an hour but that will soon go up to $15 dollars an hour starting July 1st.

The city of Detroit wants to make it clear they are still in need of Coach Service Attendants and bus drivers, offering opportunities to all, Oglesby said.

For details on employment opportunities with the city of Detroit GO HERE. 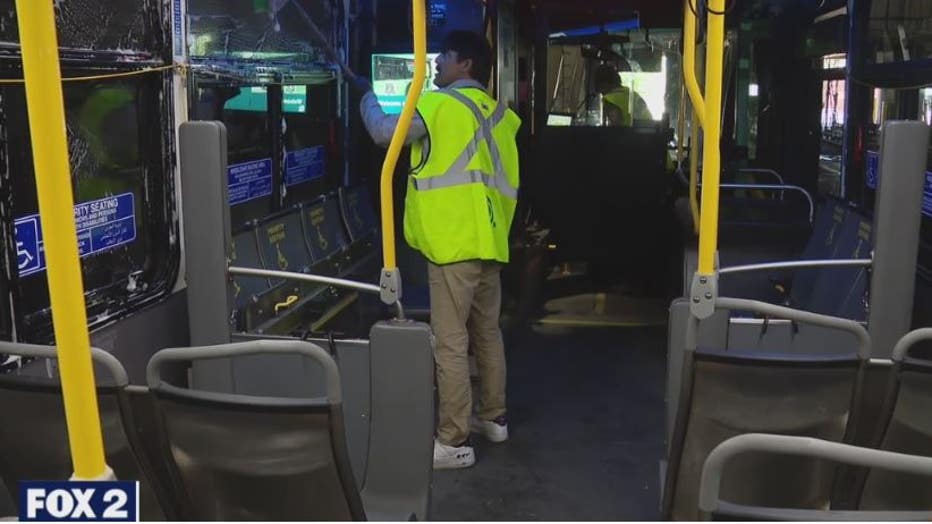