His new album "Little Victories" is about to break into the Billboard Top 200 which would make him the first deaf artist to do so.

Metro Detroit's own Sean Forbes is hitting some musical milestones and making history.

"To able to have a career doing music and to be on the charts is just unbelievable," he said.

"I've been working for this moment since I was 5 years old," he said. 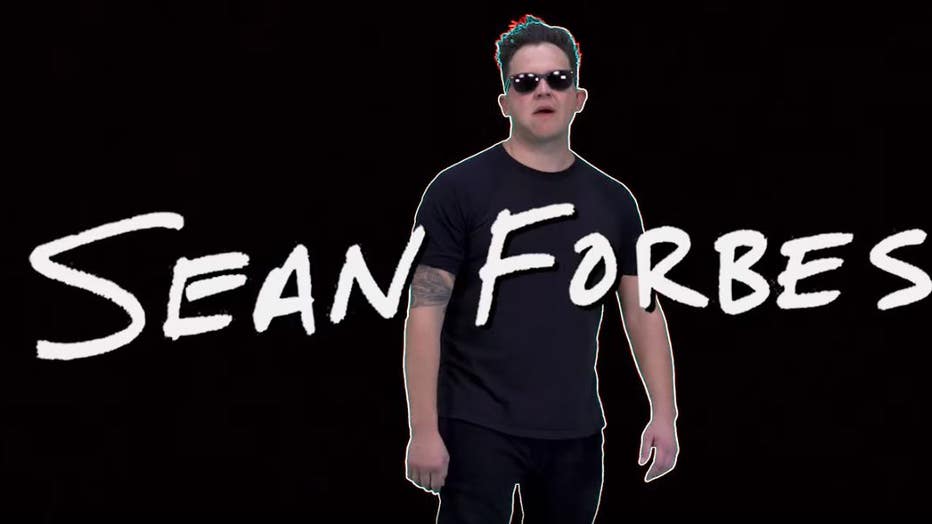 Rapper Sean Forbes is the first deaf musician ever on the charts, topping No. 1 on Amazon for all genres, and No. 1 in the hip hop category both on Amazon and iTunes.

"Little Victories" - an album seven years in the making by Forbes and producer Jake Bass, but a lifetime of practice went into it for the artist who lost his hearing at 1-year-old to Spinal Meningitis.

It was a grassroots movement by the deaf community to catapult Sean to the top - and it's worked. He's bumping elbows on the charts with another Detroit rapper, Eminem.

"For me, Eminem is, and will always be the person, who opened the door," Forbes said.

The door is wide open now and Forbes is toying with the idea of heading out on the road. 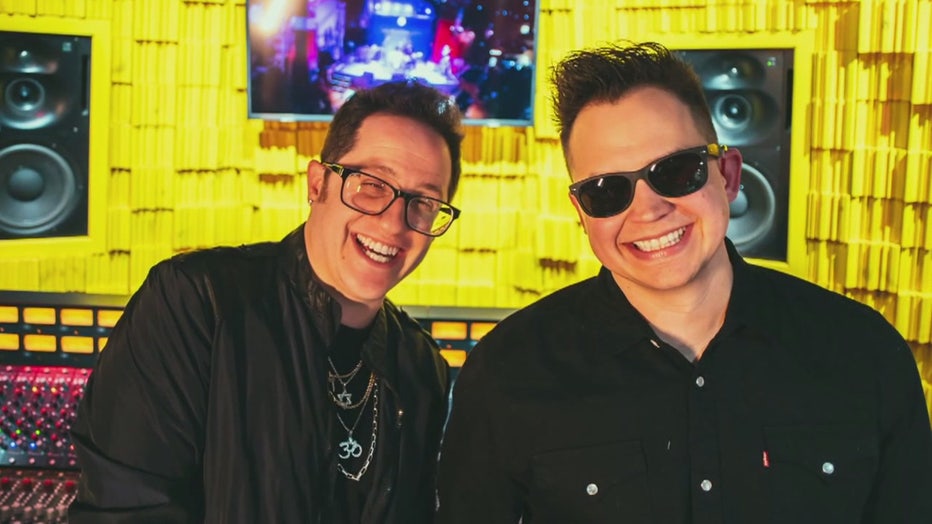 "I want to balance that home life and touring life because for me there is nothing I love more than seeing my kids at night and being a part of their life," he said. "So I have to find that balance between being dad and rock and roll dad."

A trailblazer in the deaf community - and he's just getting started.

It's the Billboard Chart that Sean Forbes has in his sights now - he says he'll find out next Tuesday if he's made the cut - but all signs point to yes. 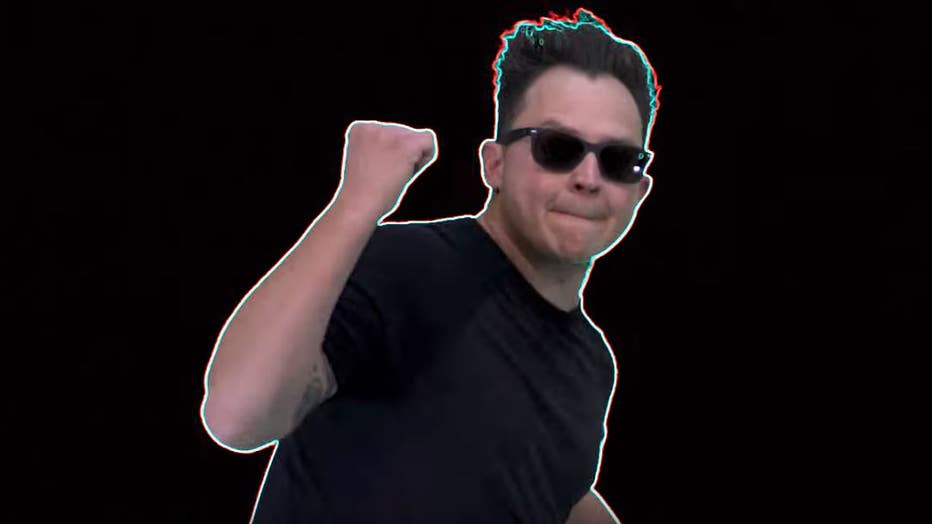