Land deal in SW Detroit for Moroun bridge span up for vote, debate

Some are urging the council to approve the deal, saying the five acres of land the city received from the Detroit International Bridge Company as well as $3 million to spruce up Riverside Park, have been game-changers.

DETROIT (FOX 2) - Some residents in Southwest Detroit want the City Council to vote 'no' on a land transfer deal with the owners of the Ambassador Bridge in order to get a community benefits agreement in place first.

"We cannot allow that valuable piece of land, our public parkland, that the Morouns say they need, to just give it away," said Detroit resident Deb Sumner.

But others are urging the council to approve the deal, saying the five acres of land the city received from the Detroit International Bridge Company as well as $3 million to spruce up Riverside Park, have been game-changers.

"Southwest doesn’t have a huge park with a skateboard (area), we have little ones no doubt. don’t get me wrong," said resident Mini Ramirez. "But as huge and close to the river. everything has been done on the east side, central, but we want something on this side."

Ramirez lives in southwest and sat on the advisory council which helped revive the park with that $3 million.

The mayor’s office says Detroit City Council first approved the land transfer deal in 2015 and reaffirmed it, upon accepting the funding and acreage from the bridge company, as well as other related votes.

"If we back out of this now what about the developers that want to come into the city in the future," said Eva Torres, Detroit district manager. "What does that say about the city of Detroit."

The Moroun family and the bridge company need the land to build a six-lane bridge linking Detroit and Windsor. The Ambassador Bridge has just four lanes. 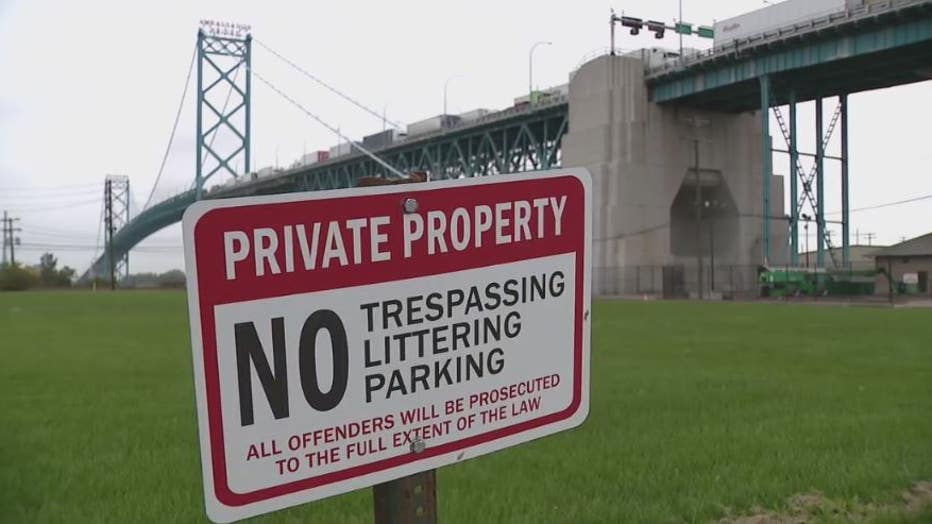 "For the houses and structures around here, we need money for home repair, we need money to fortify these buildings to make sure they don’t further deteriorate because of ground shaking," said resident Sam Butler.

Those wanting a community benefits agreement in exchange for the land transfer point to grants given to residents near the Gordie Howe Bridge development.

But city officials say in that case people were displaced to build the bridge and that would not happen if the federal and Canadian governments approve the span next to the Ambassador Bridge.

On top of that, the city would lose out on an additional $2 million for park improvements if the council does not give the final thumbs up to the land transfer deal.

"District 6, Southwest Detroit, we should have a world-class riverfront," Torres said. "This would allow us to continue to develop this park. And you've got to think about in 2015 all of this land was unusable there was nothing here, now look at this."

The bridge company says it kept every promise it made under the agreement and will continue to do so, as well as participate in a workgroup to address community benefits if and when it receives approval to move forward with a second span.

The council will vote on the land deal Wednesday morning. 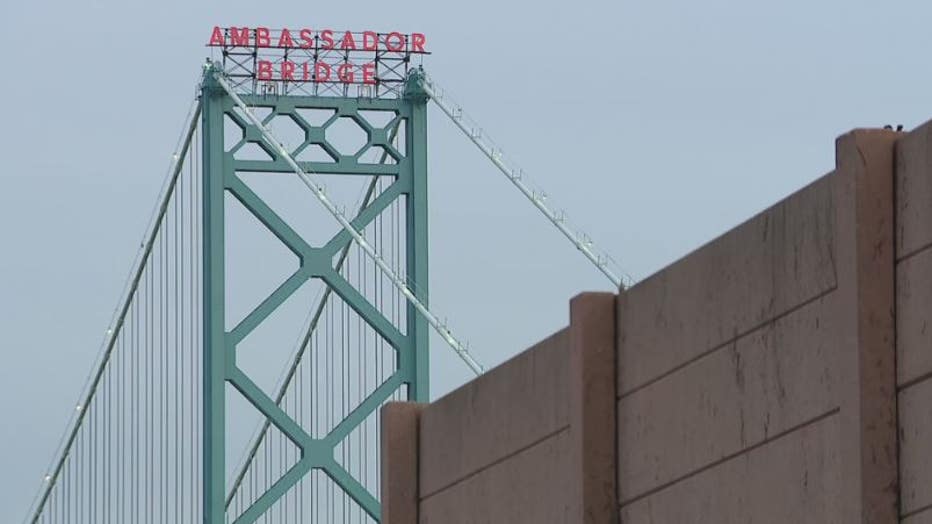