Residents in the Hubbard Richard and Hubbard Farms neighborhoods in Detroit are demanding City Council set up a community benefits agreement.

DETROIT (FOX 2) - Residents in the Hubbard Richard and Hubbard Farms neighborhoods in Detroit are demanding City Council set up a community benefits agreement.

It wants it before finalizing a land deal, so the owners of the Ambassador Bridge can build a second span next to the current one.

"We cannot allow that valuable piece of land, our public parkland, that the Morouns say they need, to just give it away," said Deb Sumner, a southwest Detroit resident.

Council will soon vote on transferring land at 3805 W. Jefferson land to the Moroun family and the Detroit International Bridge Company to build a six-lane bridge linking Motown and Windsor.

"For the houses and structures around here, we need money for home repair," said Sam Butler, a resident. "We need money to fortify these buildings, to make sure they don’t further deteriorate because of ground shaking. I mean the health and public well-being of our neighborhood is affected by this."

"We know that (the Detroit International Bridge Company) put in for hazardous permit to transport hazardous materials," said resident Myett Risker. "So what if a truck explodes? What if it spills? What guarantees do you have for existing and incoming residents?"

The City of Detroit received about $3 million for park improvements in the deal and would get a couple million more after it’s cemented.

Just two miles downriver, construction is underway on the Gordie Howe Bridge in the Delray neighborhood.

It’s a public-private partnership involving the US and Canadian governments. Reuben Romero says its land transfer deal stands in stark contrast to this one.

"My brother and a lot of the people who live over in that neighborhood got grants," said Romero. "They gave them money to fix up their houses for the noise, pollution, everything that’s going to happen over there. They’re making it better for them to live there." 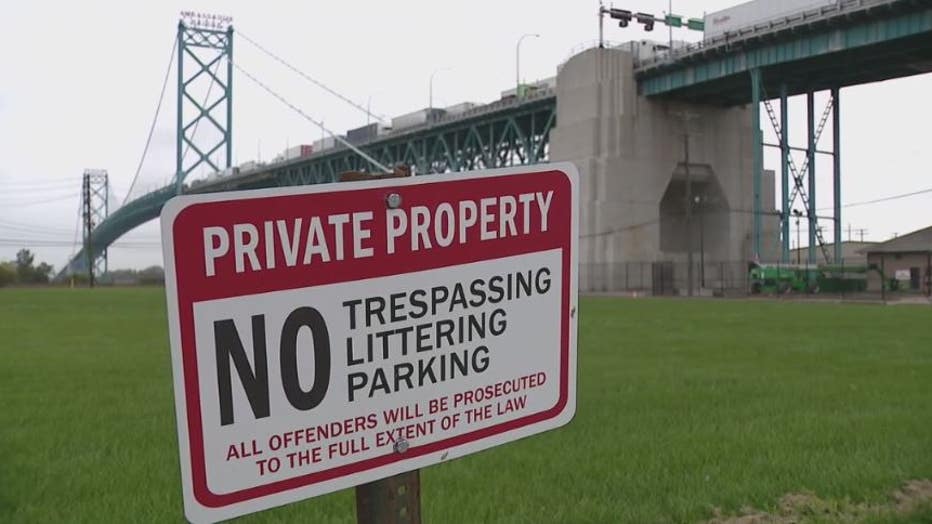 And if that’s the case in Delray, people who live near the Ambassador Bridge ask, ‘Why not there?’

"The city did not transfer one property to the Gordie Howe developer until the CBA was put into place," Sumner said. "That is valued at $60-80 million, so that value is the kind of value of protection that all of our people need."

FOX 2 reached out to the Detroit International Bridge Company for comment but received no response.

No official word from City Council, but there are some members who support getting a collective bargaining agreement in place —  Councilwoman Raquel Castaneda-Lopez, chief among them. The council will vote on the issue Wednesday. 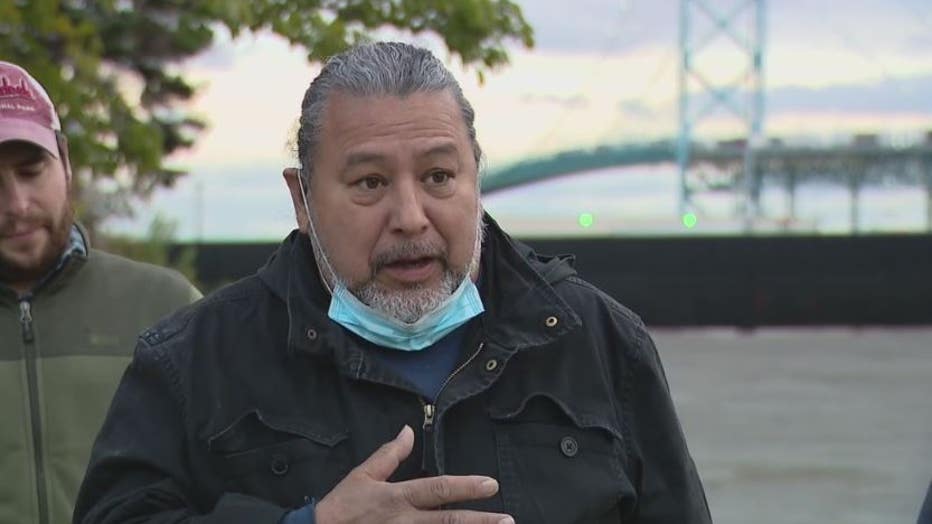