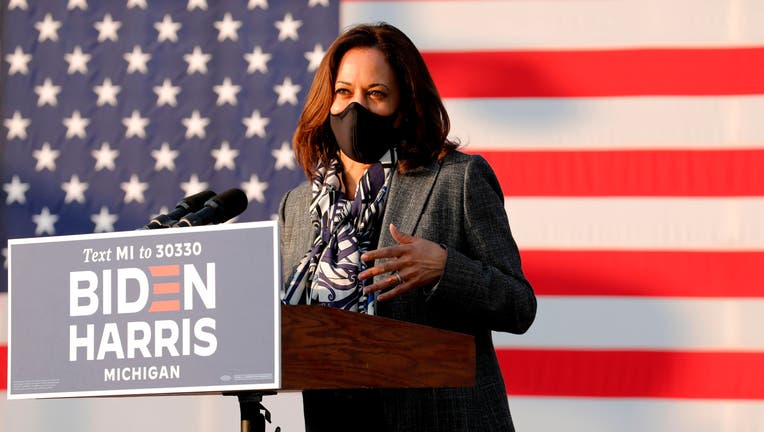 She told the crowd that it's wrong to think that just adding police officers on the street will make communities safer. Instead, Harris says cities must also invest in the well-being and health of the people.

"So if we want to build safe communities, we need to invest in the health of communities."

Later tonight, Harris was at an event in Detroit at the Pistons Performance Center joined by Sen. Debbie Stabenow and Gov. Gretchen Whitmer, while former Pistons great Ben Wallace was in attendance. 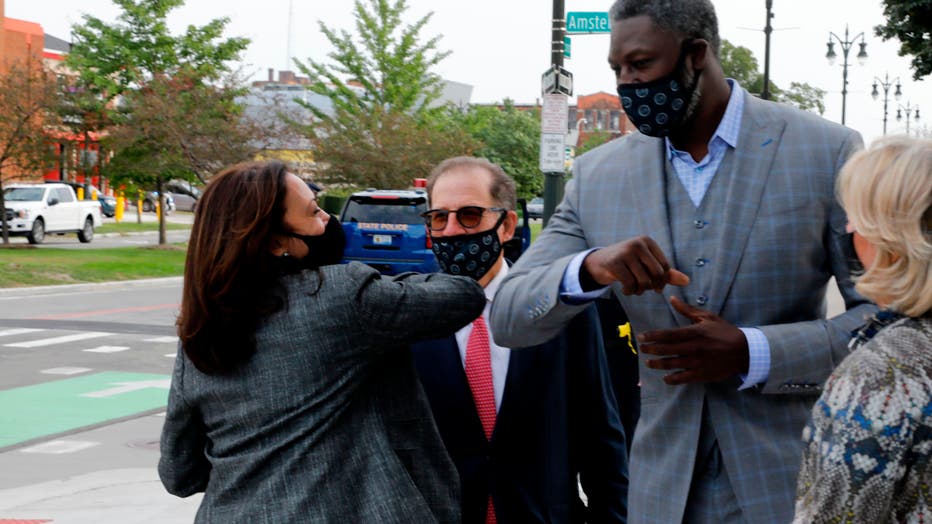 Harris spoke of the state's importance in the November general election.

"The reason I am here on behalf of Joe Biden, the path to winning the presidency runs right through Michigan," she said.

Harris pointed out the numerous recent visits to Michigan by Trump - although not naming him, suggesting that Republicans are worried about losing the state the party narrowly won in 2016. 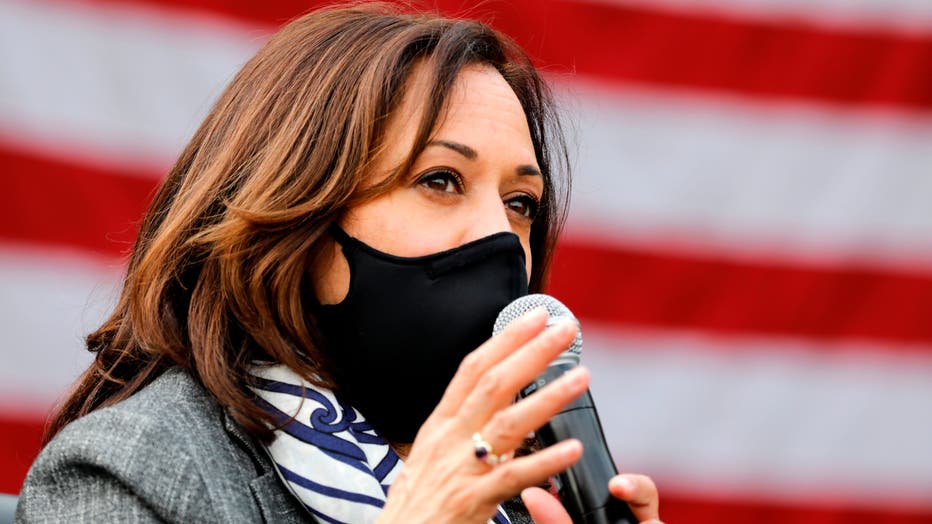 "They know that when we vote, things change. Don't let anyone take our power from us. Vote early," Harris said. "This is probably the most important election in our lifetime on so many levels."

Earlier Harris met with community leaders in Flint about the ongoing water crisis and the COVID-19 impact on businesses.