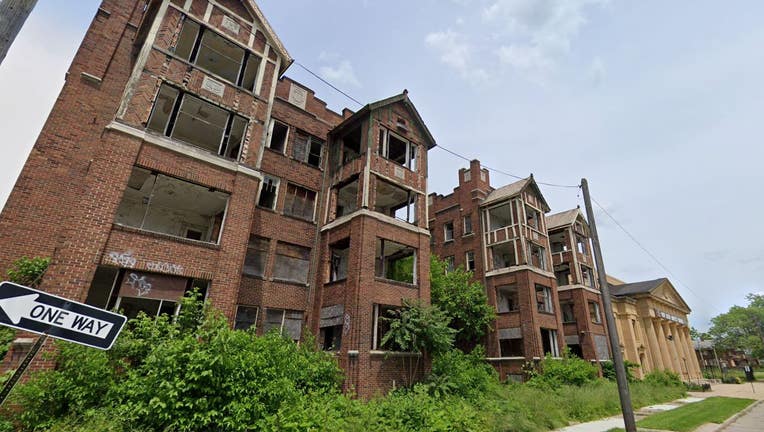 DETROIT (FOX 2) - Demolition on a long-vacant apartment building that overlooks Nardin Park near I-94 in Detroit is expected to begin Tuesday.

The city said the building is one of several commercial structures slated for demolition this December. A segment of the Packard Plant and the former La Choy Headquarters along the Joe Louis Greenway path will also be torn down this month.

RELATED: Packard Plant in Detroit must be demolished, judge orders

The city says today's demolition is part of its larger goal of riding Detroit neighborhoods of blight by 2024.