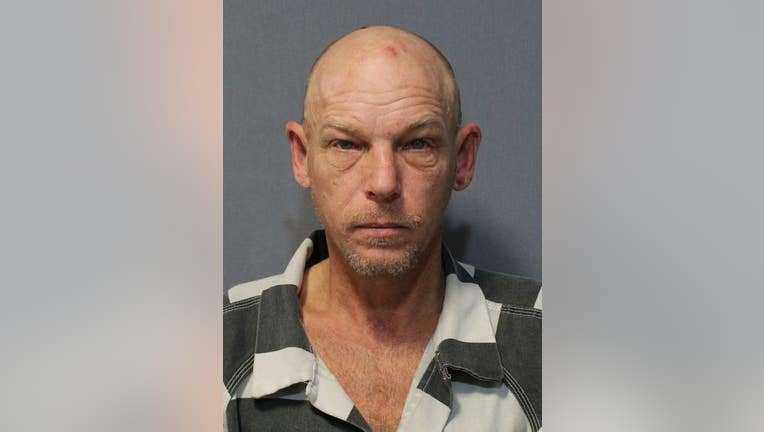 MONROE COUNTY, Mich. (FOX 2) - An Ypsilanti man is facing charges after he allegedly led deputies on a chase through Monroe County in a stolen school bus Tuesday.

Larry Kosarue, 52, is charged with unlawful driving away of an automobile and fourth-degree fleeing and eluding.

Deputies were alerted just after 11 a.m. that the bus was stolen from St. Mary Catholic Central High School.

A deputy who saw the bus near Teal and Summerfield roads in Summerfield Township tried to pull over Kosarue, but he allegedly fled. 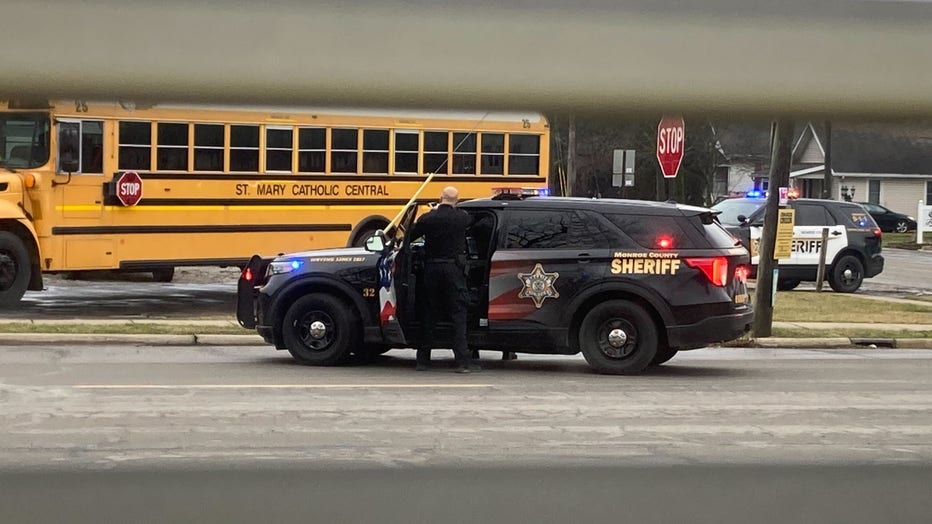 Authrities said Kosarue reached speeds of 70 mph as deputies pursued him. The chase continued through Summerfield and Ida Townships until deputies surrounded the bus at the corner of Lewis Avenue and Ida West Road.

According to authorities, Kosarue refused to get out and locked the door. Deputies forced open the bus door and arrested him without incident.

Officials said Tuesday that alcohol was believed to be a factor.

Deputies said there was no property damage or injuries during the chase. Anyone with information is asked to contact Deputy Brandon Benes of the Monroe County Sheriff’s Office at 734-240-7540 or the Road Patrol Shift Supervisor at 734-240-7700.

An Ypsilanti man led police on a chase in a bus stolen from a school in Monroe.