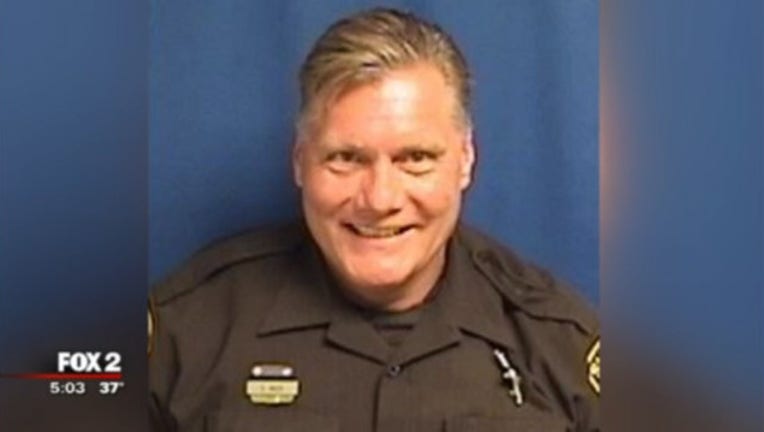 (WJBK) - The Oakland County Sheriff's deputy who was critically injured when he hit by a car earlier this month in Rochester Hills is being transferred to a specialized facility.

Oakland County Sheriff Mike Bouchard said Deputy David Hack is being transferred to a facility that specializes in major trauma and brain injuries.

Bouchard says Hack is not conscious, but that his wife continues to encourage him and that she is "so incredibly strong and loving."

Hack had been receiving care at Crittenton Hospital since he was hit by a car on January 4 outside Rochester Adams High School.

The accident happened just after 7:30 a.m. as Hack was policing two other accidents that happened outside the high school. He was hit by a passing car driven by an Oakland University student.

Hack is 50 years old and is a 17-year veteran of the sheriff's office.  He's also assigned as a school liaison deputy at Rochester Adams High School.

If you'd like to make a donation to Hack and his family in support of his recovery, you can do so via the GoFundMe account here.