DETROIT (FOX 2) - Sheyanne Swafford and her mom Jody Ball each adopted a dog from Detroit Animal Care. They are among the many people coming to the shelter to adopt after learning they were over capacity - and about to start putting dogs down.

"I never want to see that dogs should have to get put down because they don't have a home," said Hailey Norton, who was also there adopting a dog. "So seeing that they were pushing to get these dogs out, that was really awesome to see because they need good homes."

"It was a dire situation and we couldn't help but put the plea out - just using Facebook alone wasn't it," said Renena McCaskill, Detroit Animal Care. "We needed your help and we are so thankful that the news stepped up to help us because that was a big help."

McCaskill is deputy director and shelter manager at Detroit Animal Care. She says over the weekend, 44 dogs and 12 cats were adopted, 13 went to foster homes, six were returned to their owners and 23 were transferred to other rescues and shelters around Metro Detroit. 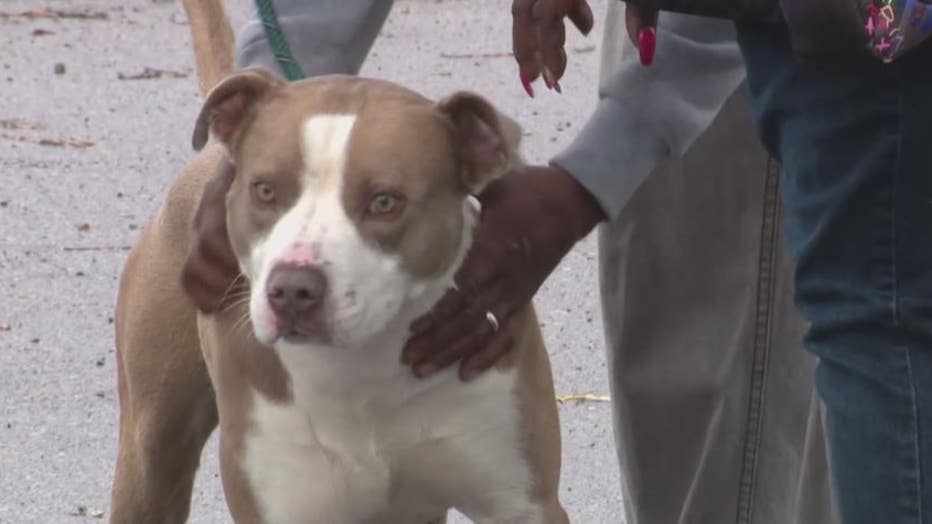 This means they still have many dogs and cats still in need of homes - so they are waiving the adoption fees through the end of the month.

While no dog had to be put down because of overcrowding - this same situation could easily happen again. This is why it's so important for people to know there are always dogs here looking for a loving home.

"Just because you don't hear us on the news or the radio does not mean that we don't need your help," McCaskill said. "We're always in need of blankets - we're always in need for folks to get their dogs sterilized, get them licensed and get them microchipped, so if your dog gets loose we can get them back home."

Detroit Animal Care is also trying to make repairs to their building while waiting for a new facility to be built  - so more on that in the coming months. 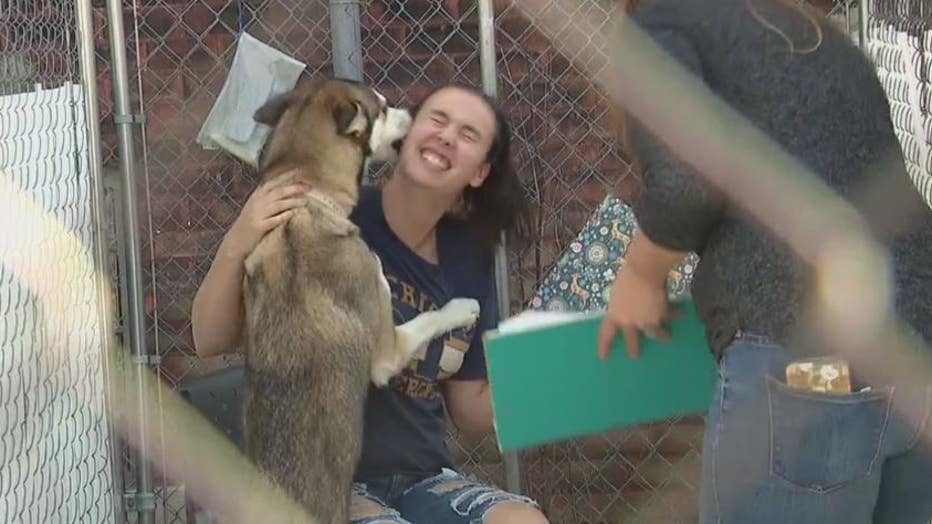 Right now - the goal is to get as many pets as possible adopted.

"If you have room and you like animals - adopt one - especially if they're waiving the fees," said Ryan Jackson. "You can't go wrong when you're giving a dog a home."

If you can't adopt but love animals and you're looking for work, Detroit Animal Care - is hiring... 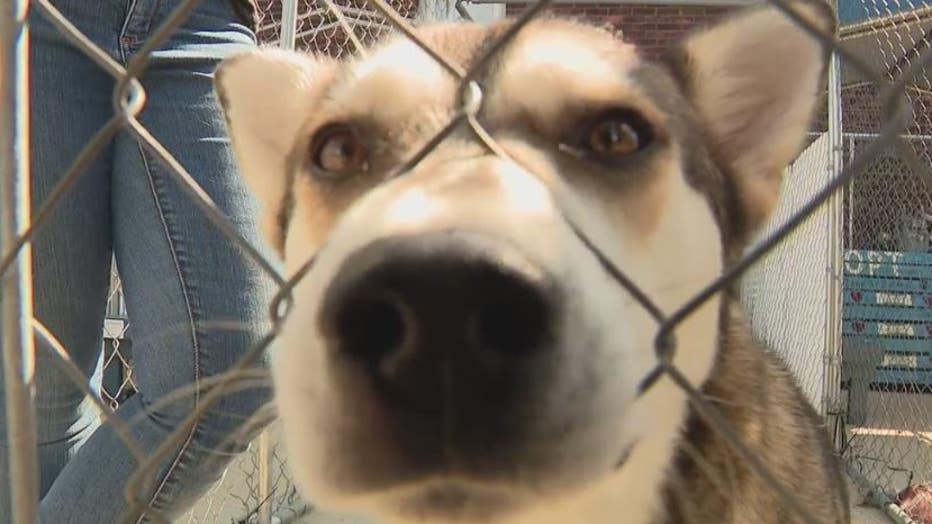