WOODHAVEN, Mich. - Bob Carmack, a local businessman embroiled in a legal case against the city of Detroit has been charged with operating while intoxicated.

Carmack was arrested in late October, however, charges weren't brought against him until Dec. 19. Due to Carmack's colorful history with the city of Detroit and its mayor, who he's hired a private investigator to follow, Attorney General Dana Nessel has brought the case of one felony county against him.

Records indicate this isn't Carmack's first brush with the law or even his first OWI. He was first arrested in 1981 with OWI in Woodhaven, and again in 1983.

More recently, Carmack's litigation against the city of Detroit was spurred on by a land deal that prosecutors allege was never completed because the businessman never paid for it. However Carmack's lawyers have argued the purchase, which happened 10 years ago, was legitimate because not every purchase is completed with money.

Carmack sold the land to another buyer for $1 million. 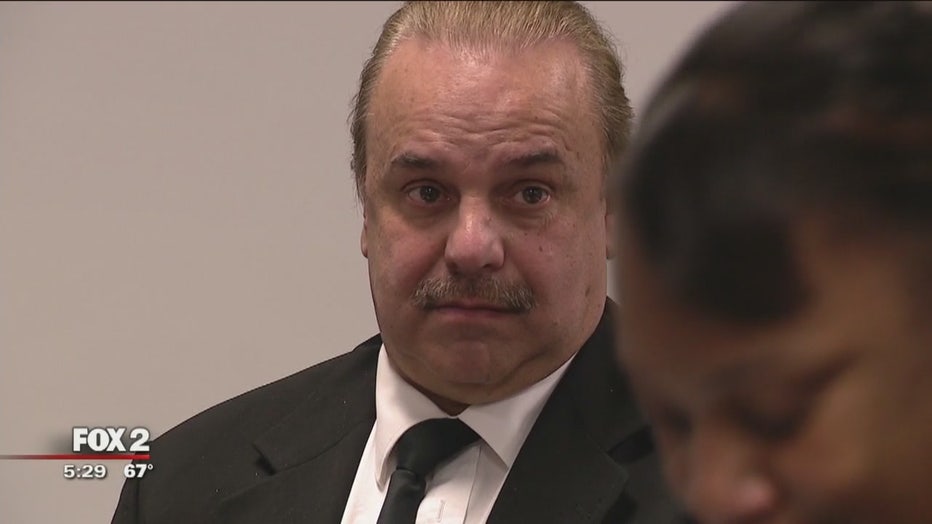 If convicted for the OWI, Carmack could face up to five years in prison and/or up-to $5,000.

A probable cause conference is scheduled for Jan. 3, 2020 at the 33rd District Court in Woodhaven.