Detroit City Clerk admits to being $65,000 behind in unpaid taxes

According to published reports, Winfrey owes nearly $65,000 in unpaid taxes and has liens placed on her home.

"I’m sure I’m not the only citizen in this great city that owes taxes," she said. "Yeah we owe the IRS absolutely, but we’re also on a payment plan and we have been for a few years now. But you know we pay it off and sometimes it happens again."

According to published reports, Winfrey owes nearly $65,000 in unpaid taxes and has liens placed on her home.

After calls and texts went unanswered to her by FOX 2, we stopped by her last-known address hoping to talk to Winfrey, but no one answered the door.

The city clerk position is up for re-election in November and her opponent Denzel McCampbell spoke to FOX 2.

"The issue here is that this is a public official," McCampbell said. "While it is personal finances, we’re talking about, public tax dollars that we ask all Detroiters and all Americans to be current with.

"Residents deserve to know what’s going on and I’m glad that transparency has happened today." 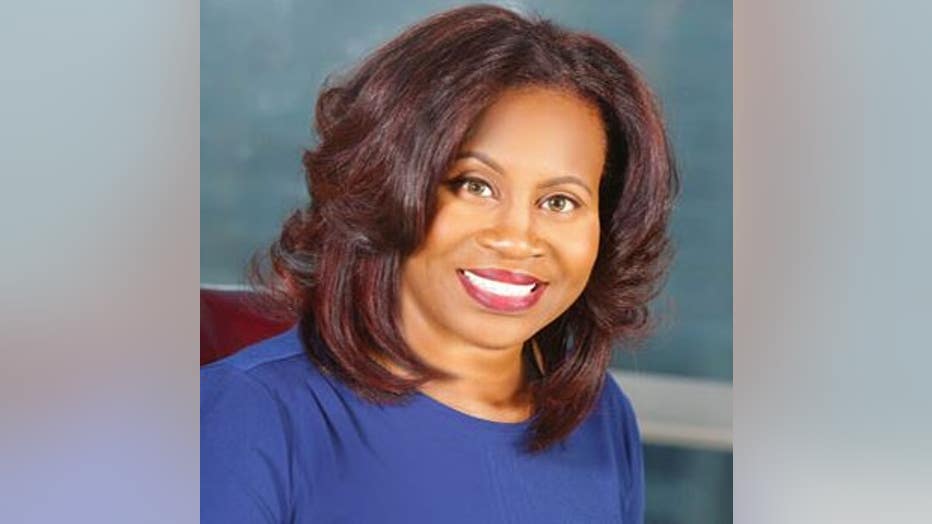 When asked if she should be required to publicly disclose specific details of her debt, Winfrey told 950:

"I am a public official, but if you want a list of all my bills have at it, I got them," she said. "But guess what?  I also pay them. Yeah, we got behind for personal reasons. But we’re paying them, we’re on a plan." 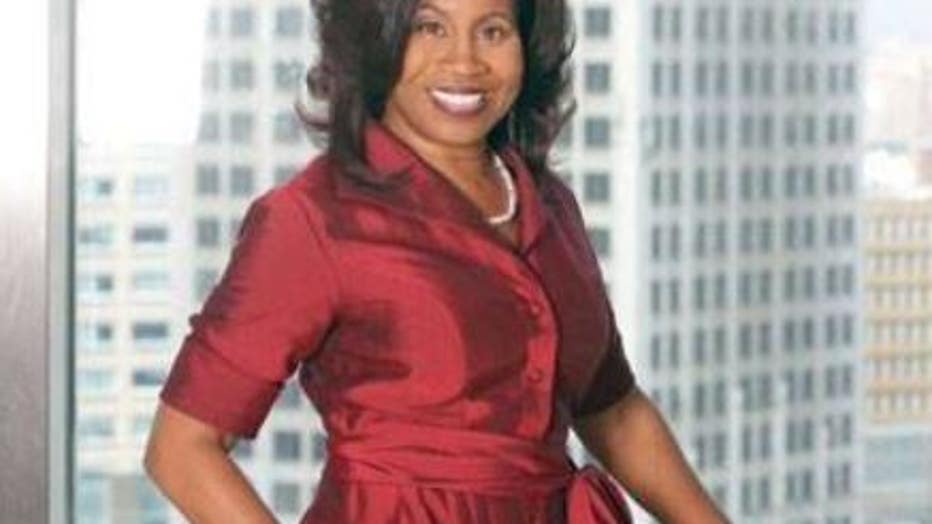 "It sounds like they’re taking care of it and as they continue to resolve it, I hope she’ll continue to be transparent with voters," McCampbell said.