DETROIT (FOX 2) - A young rising star in Detroit politics is the victim of a suspected murder suicide.

Thirty-year-old DeAndree Watson worked for City Councilman James Tate, was found dead in the early morning of July 5 at the Willow Creek Apartments in Westland. He was found inside his car, a victim of a homicide.

A rising star in Detroit politics was found murdered.

A second person, Deontez Jones of Westland, was also found dead - apparently from a self-inflicted gunshot.  Westland police say the deaths are connected, as Watson and Jones were known associates of each other.

Watson was a student leader at Detroit Cass Tech was headed to law school at the University of Michigan in the fall.

"Devastating, absolutely devastating," Tate said. "We are hearing murder suicide, that's what it appears to be.

Tate is shocked by Watson's death - as he worked for the councilman as a policy analysis currently coordinating the recreational marijuana ordinance.

"We are public servants and I guarantee that he would want us to continue with the work we are doing, on behalf of the citizens of the city as we're going to do," Tate said. "I've never felt a pain like this."

Watson was past president of the New Leaders Council of Detroit. 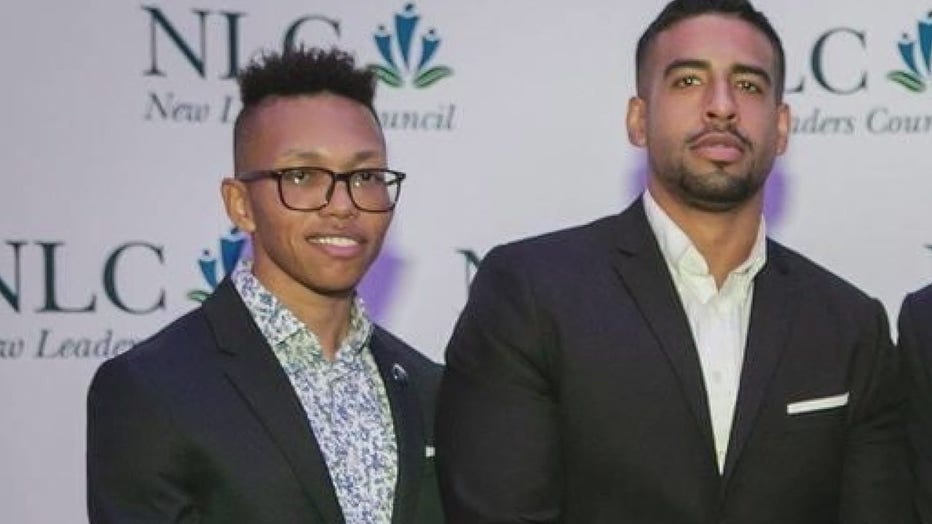 "Our entire goal as an organization is to create a pipeline of progressive leader ship in this country and in all sectors of life," said Ngubu Tsare, longtime friend of Watson.

In addition, Watson was an up-and-coming leader in this city.

"When I first met him, he said he wanted to be the President of the United States," Tsare said.

Besides being ambitious, he was extremely nice.

"DeAndree was a very sweet man, he was very kind," Tsare said. 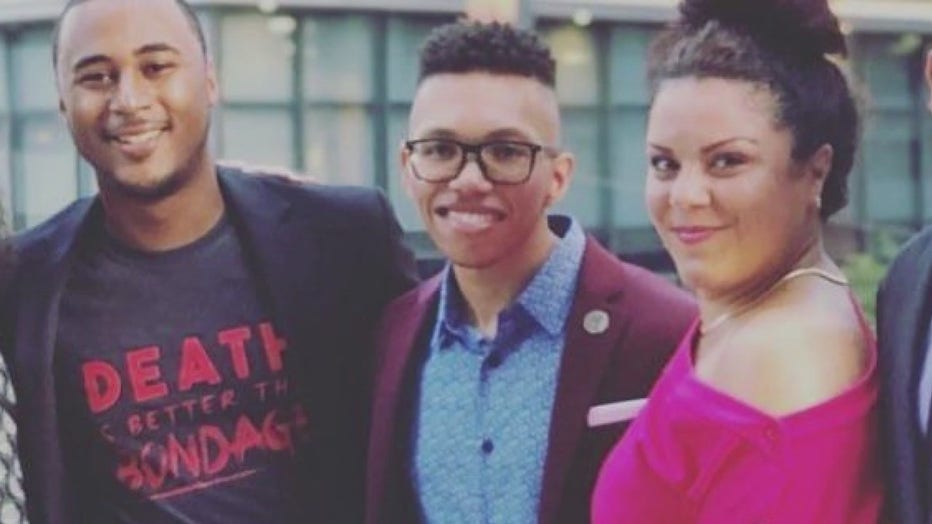