DETROIT (FOX 2) - October is here and that means we are in the spooky season and there is a lot going on with haunted tours.

Karen Risko joined us from City Tour: Detroit to talk about the newest tour at Detroit's old former Sixth Precinct, which she says is a famous spot for paranormal people. It even appeared on The Travel Channel's program "Most Terrifying Places."

Both two and four hour tours are available at the haunted site.

"I brought in the experts," she said. "Every Friday and Saturday night at 10 p.m. a different paranormal group comes in and leads that."

"Last week someone came in and got scratched. Other groups come in and hear different names, in the past, they have gotten things thrown at them like stones thrown."

There are two tours available, at 7:30 p.m. it is a two-hour tour called "The Haunted Sixth Precinct Tour." Tickets for the two-hour tour are $49 and for the four-hour later tour, it is $99. Money goes to restore the building. 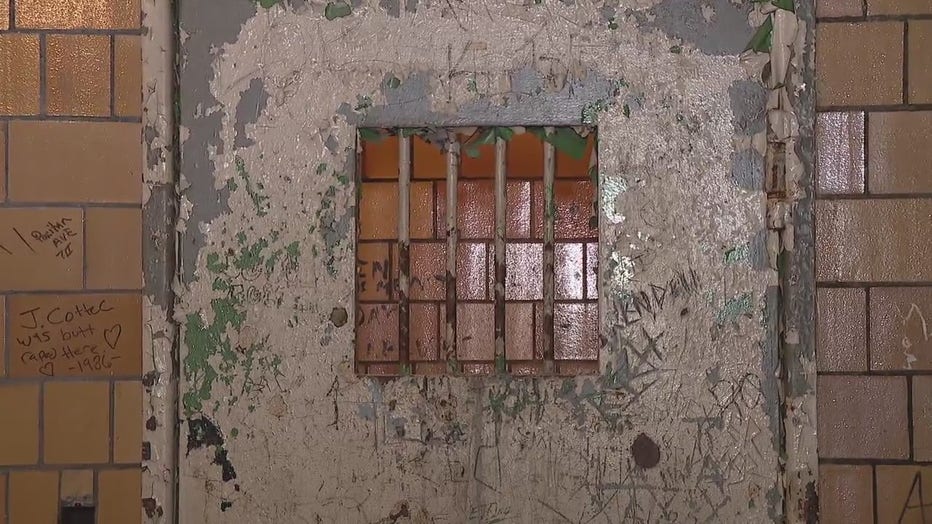 "Myself or another guide will tell a lot of the history," she said. "The precinct opened in 1930 in the Depression Era all the way up to in 1986 the Sixth Precinct moved and it became the Gang Squad headquarters until 2005. So there is lots of stories. The building was abandoned in 2005 so it is a bit of an urban exploration."

Risko said for the coronavirus, the tours are smaller for safety purposes cut down from 20 to 25 to 10 or 12 at most. Masks are required and cleaning tools are used and it is 26,000 square feet which allow for social distancing.

For more information go to citytourdetroit.com 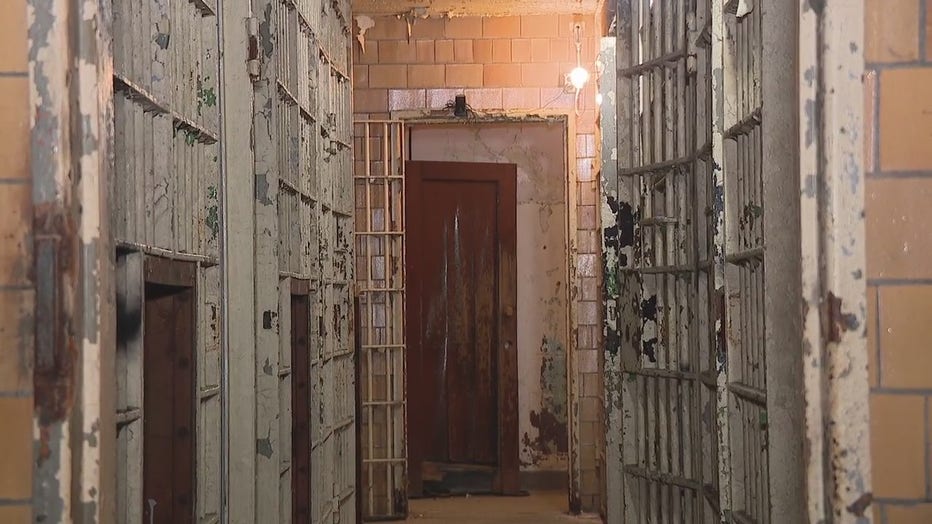