The Biden Administration invited Dujuan Kennedy and others from FORCE Detroit to its Community Violence Intervention Summit – celebrating the passage of the Safer Communities Act.

DETROIT (FOX 2) - The Biden Administration invited Dujuan Kennedy and others from FORCE Detroit to its Community Violence Intervention Summit – celebrating the passage of the Safer Communities Act.

"We’re not going to be the type of people that you sit up and take pictures with and you say you’re doing this and that," he said. "And we sit back like we’re something shameful that you sneak in through the back door, or the side door."

That’s how Kennedy sums up his near trip to the White House this summer.

When they arrived, Kennedy and a few others from non-profits across the country were turned away at a security checkpoint.

"It was like four to five guys to the side," he said. "We start trying to figure out what was the common denominator, we had all been to prison and we all had violent felonies on our record."

Kennedy spent nearly 15 years in prison for manslaughter. He turned his life around while behind bars and after his release in 2019, began working with non-profit groups like FORCE Detroit and other community violence interventionists reaching out to at-risk youth and deescalating beefs before they boil over to bloodshed.

FOX 2: "Is it safe to say that the work you've done has saved lives and kept young men from doing things that could have gotten them incarcerated?"

"What we done did, it impacted people and saved people’s lives, yeah," he said.

Federal funding for organizations like FORCE Detroit is a crucial element of Biden’s Safer Communities Act. Many doing the work of community violence intervention work day in and day out, for little to no pay.

Returning citizens, like Kennedy, are often recruited or volunteer to help change lives.

It is something he mentioned in a letter to President Joe Biden after he was turned away from the summit:

"We were denied entrance because we have criminal records – yet it is that very experience that informs our crucial work in the community that you were there to celebrate.

"The vast number of people across the country leading this charge and risking their lives, and their family’s lives, need federal pardons now. We need healthcare and we need a livable wage, like we offer at FORCE Detroit." 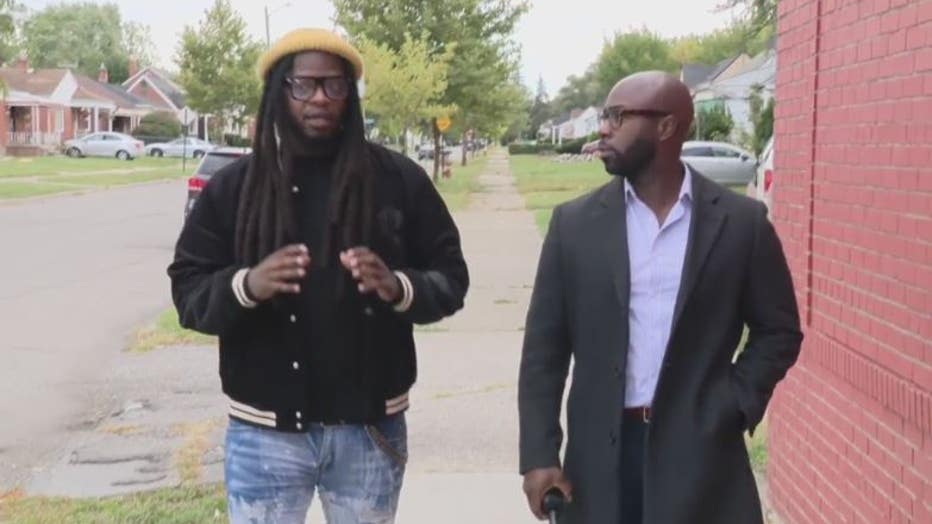 "If you've got individuals out here doing work to save people’s lives and they took someone’s life and they're family is okay with it, why can't they be fully redeemed? Why can’t they be pardoned?" he said.

Even so, Kennedy says he and others working in neighborhoods across the city prevent violence don’t do it for the government’s validation. Their praise comes from the people they’ve been serving long before the powers that be bothered to take note.

"We’re doing the work, you’re not going to get credit for the work that we’re doing on the ground and you’re ashamed to stand next or you don’t feel safe standing next to us.

To learn more about the work that FORCE Detroit does, go HERE. 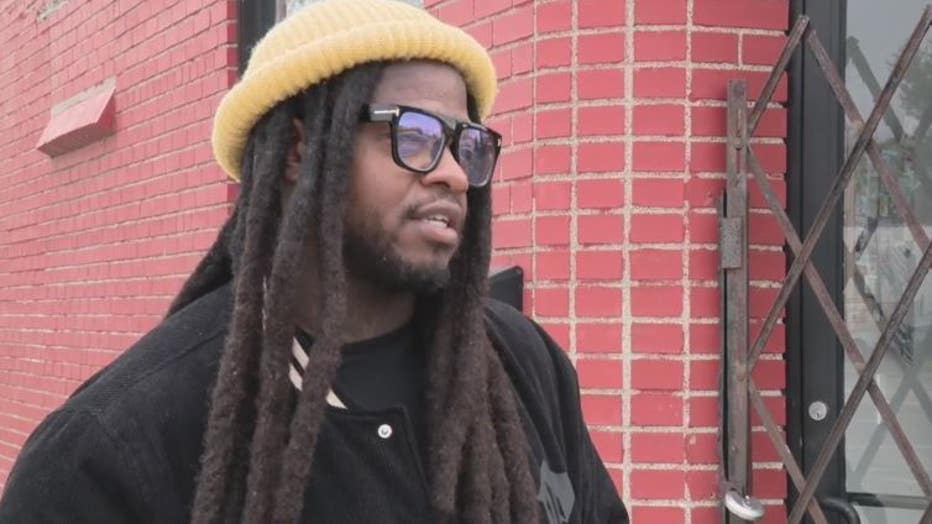