DETROIT (FOX 2) - They were probably the first Black Panthers - the 761st Tank Battalion was the first all-Black US tank unit of World War II. And now a Detroit-based gaming company is honoring those heroes with their own tabletop miniature game.

"We are the only black miniatures manufacturer in the US, we are it," said Lee Gaddies.

Detroit-based Gaddis Gaming saw a hole in the representation of tabletop games and a market.

Detroit-based Gaddis Gaming saw a lack of representation in tabletop games and a market.

"There's a real Black nerd community we call ourselves the 'Blurds' that needs a product to fulfill their needs," he said. "I should be able to play a character in my game that looks like me. I don't think that's too much to ask for." 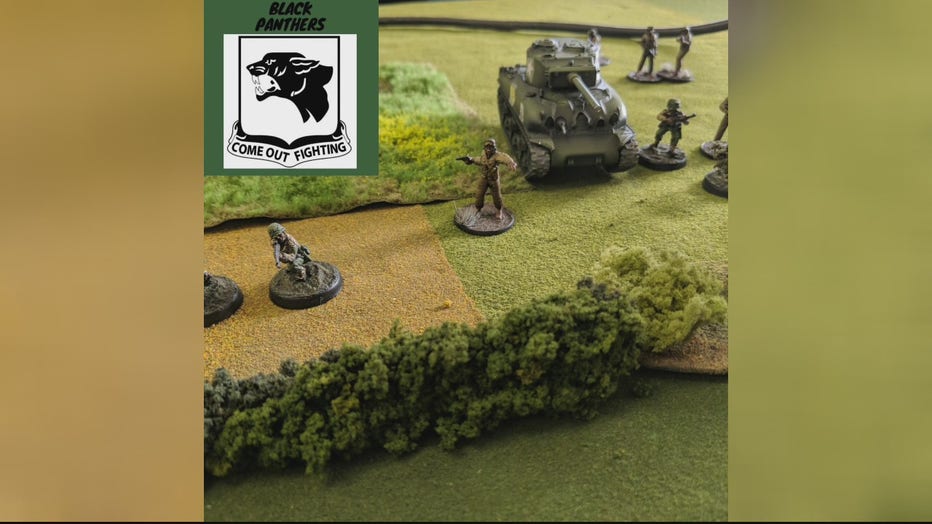 The game they are selling now focuses on Black servicemen who fought valiantly in World War II stories you may not have heard about. 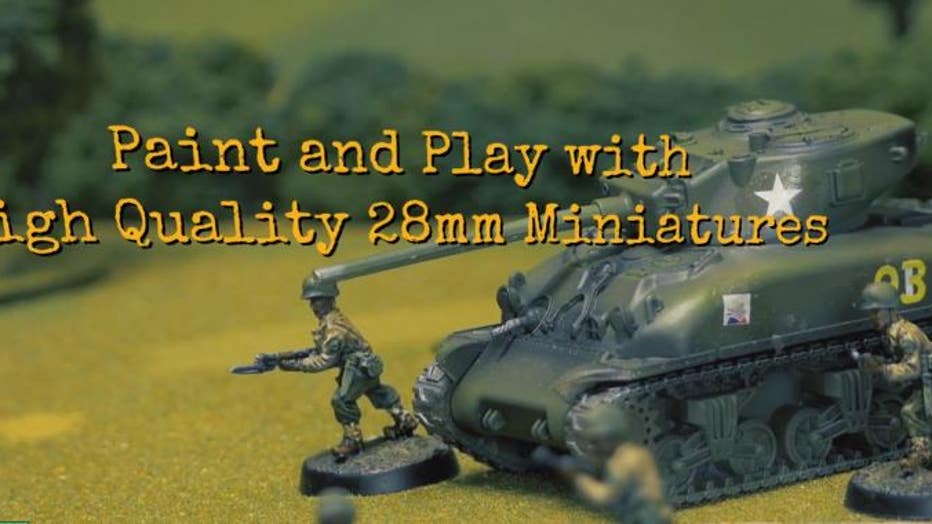 "We had to fight the Nazis with a segregated Army," Gaddies said. "We're focused on people who have been written out of history, the women and people of color." 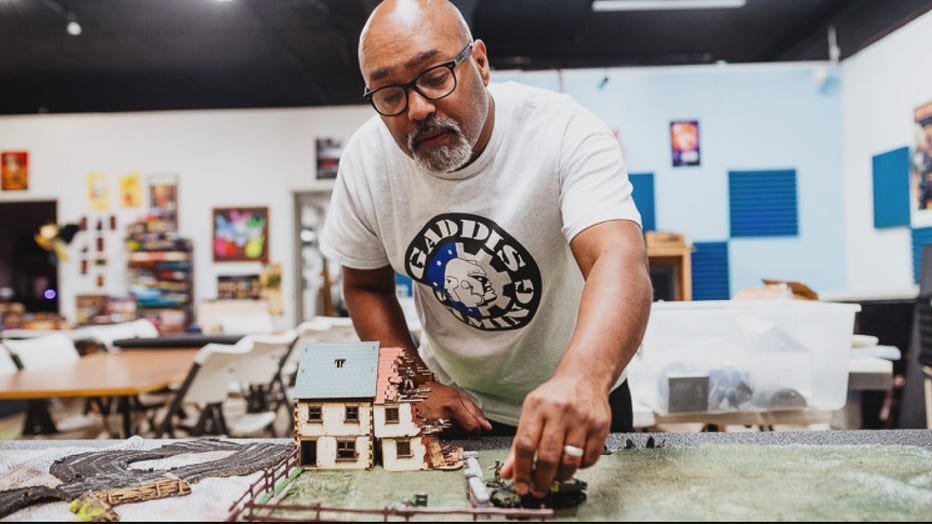 For the first game's rollout, owner Lee Gaddies was able to go to gaming conventions to sell and promote the game. COVID-19 changed that. 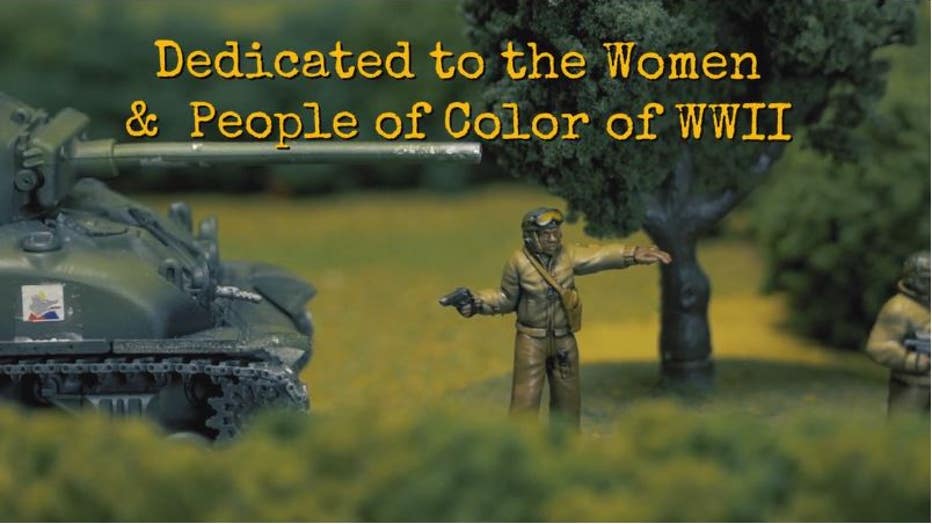 "Because of COVID-19 we've had to switch to an online model, so we had to pivot to marketing and advertising online and using Kickstarter as a funding source," he said. "Normally we would use convention sales to drive our economic engine to keep new products coming out."

The game will be released in April of 2021. The Kickstarter campaign runs until December 10th.

>>>SUPPORT IT HERE to join the Kickstarter campaign. 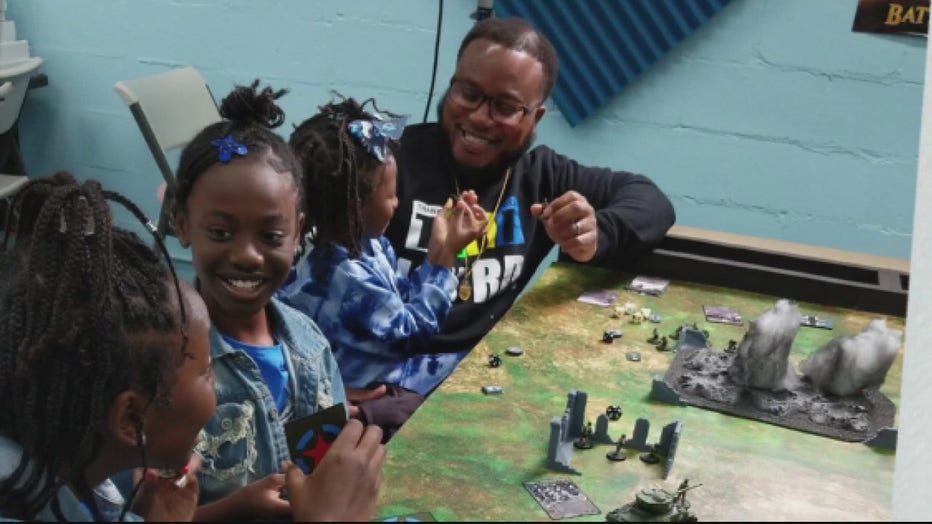