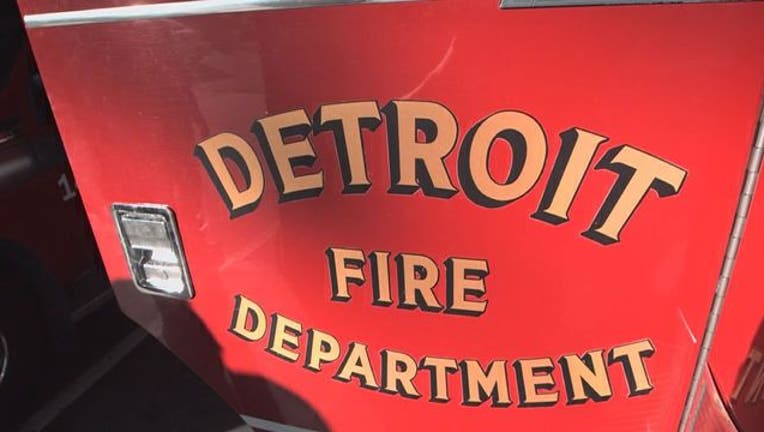 DETROIT (WJBK) - A Detroit firefighter is fighting for his life after accidentally shooting himself when holstering his handgun Monday night.

Around 9:40 p.m., police were called to the reported accidental shooting in the 9000 block of Hartford in Detroit near I-94 and W. Grand Blvd.

When they arrived, they found the 51-year-old man. He told police that he was on his front porch and putting his handgun into the holster inside his waistband when the gun discharged.

The firefighter shot in the groin area and was taken to a local hospital. His injuries are considered critical and police are investigating the shooting as an accident.

The firefighter's name is not being released at this time.