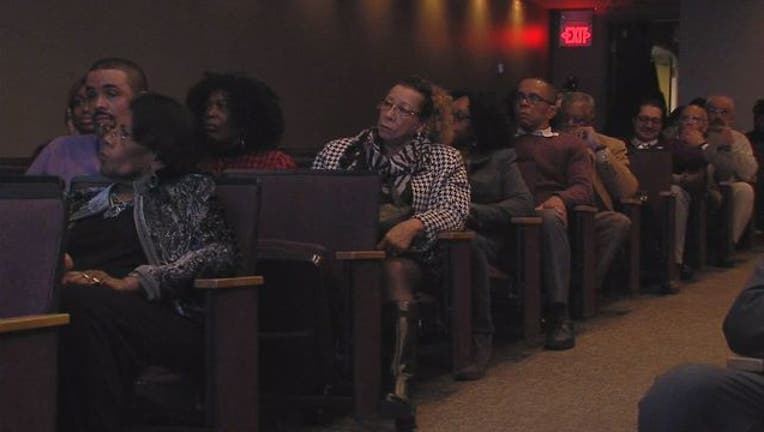 DETROIT (WJBK) - An audience at the Detroit Historical Museum got a look at rare footage of iconic civil rights activist Malcom X.

The Black History Month special is set to debut on the Smithsonian Channel later this month, but the museum hosted a private premiere of the critically acclaimed series, "The Lost Tapes: Malcolm X" on Tuesday night.

We're told the film includes some unseen footage of the minister and his fiery rhetoric at rallies and prayer meetings. It also includes audio recordings made by a reporter that have been in storage in Hawaii for decades until now.

"I think what Malcolm tells us, is, it's important to hold your leaders accountable. What he does in the film, while he's speaking directly to African Americans, it's really broader and you could generalize this today, in terms of, we are the guardians of democracy," says Ron Brown associate professor at Wayne State University.

"The Lost Tapes: Malcom X" will debut on The Smithsonian Channel on February 26 at 8 p.m.